The Miami Science Museum is an attraction located in the city of Miami, Florida. The museum itself also contains the Space-Transit Planetarium, Weintraub Observatory and a wildlife center. The museum is currently working to transplant the museum from its current location to Park West at Bicentennial Park in Downtown Miami along with the Miami Art Museum. Construction is set to begin on the new museum in Downtown in late 2011, with a grand opening expected in late 2014.

The Miami Science Museum is served by the Miami Metrorail at the Vizcaya Station. 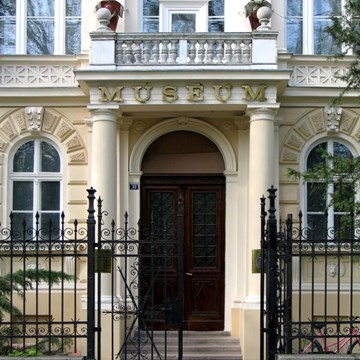 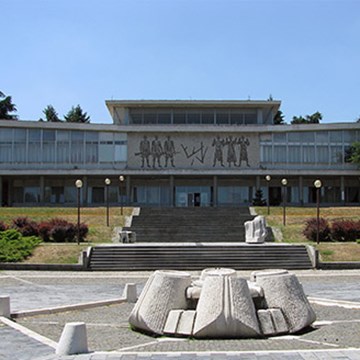 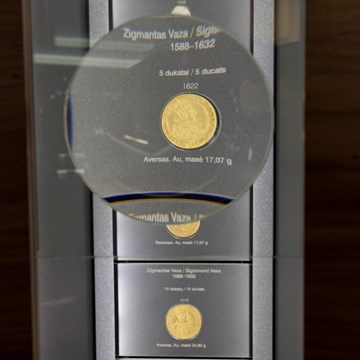 Money Museum of the Bank of Lithuania Exhibition 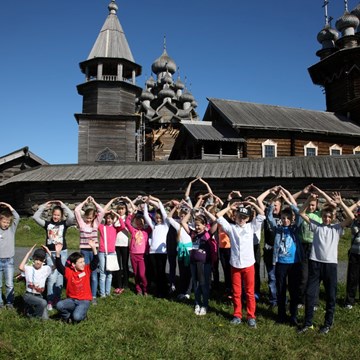 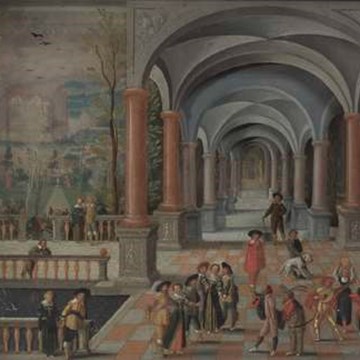