The museum was founded in 1832 making it the second oldest museum in Croatia, and one of the oldest in this part of Europe. It displays prehistoric archaeological material from the Old and New Stone Ages (Paleolithic and Neolithic), the Metal Ages (Bronze and Iron Ages), the Roman and Byzantine Periods, as well as archaeological remains from the 7th to the 15th centuries, most of which is tied to the material and spiritual heritage of the Croats.

The ground floor exhibit displays archaeological remains from the period from the 7th to the 12th centuries, most related to the material and spiritual culture of the Croats. The first floor exhibits numerous objects illustrating life in northern Dalmatia in the time of the Romans (temporarily closed to prepare a new permanent exhibit). The second floor houses prehistoric archaeological material from the Stone and Metal Ages (from ca. 10,000 BC to the arrival of the Romans).

As a state museum, it is responsible for the area of Zadar County, along with the islands of Rab and Pag. Several departments exist within the museum: the Prehistoric Department, Roman Department, Medieval Department, Underwater Archaeology Department, Education Department, Conservation-Restoration Department, Library Department, as well as the Museum of Nin Antiquities. The Archaeological Museum in Zadar is home to more than 100,000 different archaeological artifacts and monuments from all cultural and historical periods from the Paleolithic to the end of the 15th century. 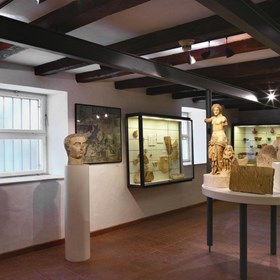 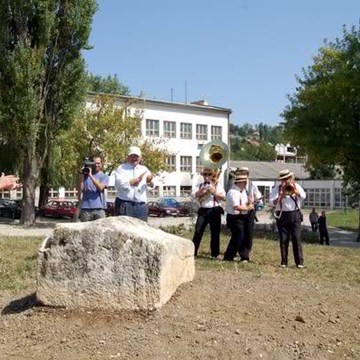 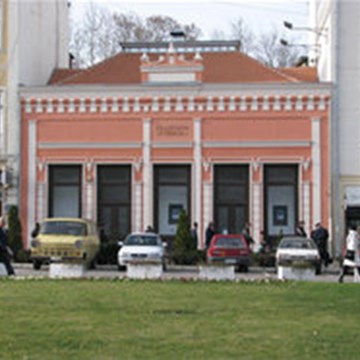 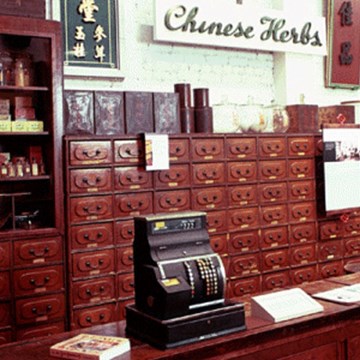 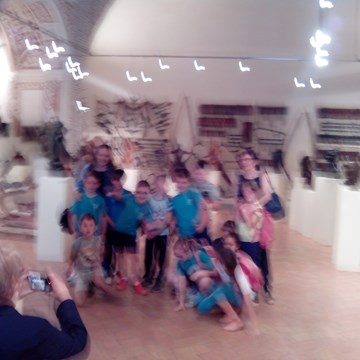