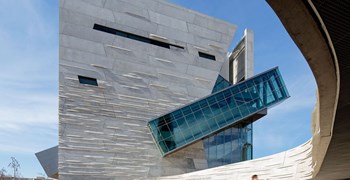 Recently an amateur paleontologist, Kris Howe, brought to the attention of the Museum of Nature & Science a very interesting local fossil site. MNS paleontologists were immediately able to determine that this site contained bones of a fossil bird, animals that, due to the fragile nature of their bones, are very rare. It was clear that these bones belonged to a previously unknown kind of fossil bird and that it was the oldest definitive fossil bird from North America. We were given the honor of naming the animal and chose the name Flexomornis howei. We chose the first part of the name for this animal based on anatomical features of its shoulder, and the second part of the name was to honor Kris Howe and his discovery.
Text source
Image source 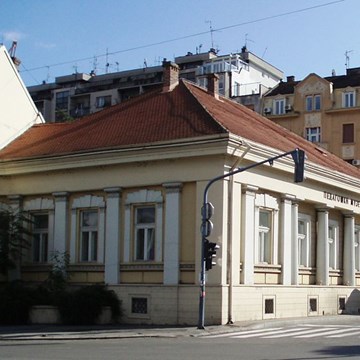 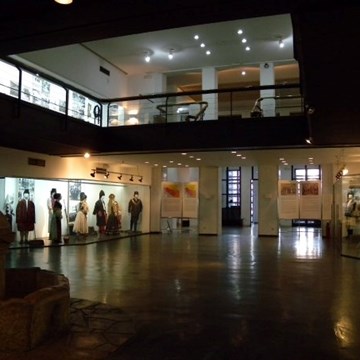 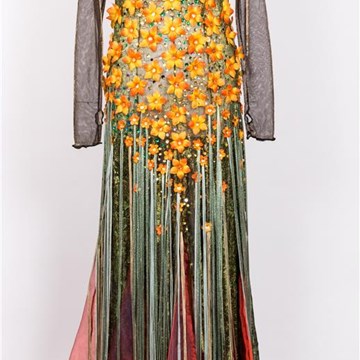 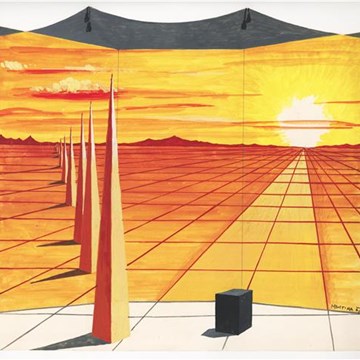