Along with its favourable geographical position and advantageous conditions also its electrification contributed to the industrial boom of Maribor and northeastern Slovenia. Namely, the first electric lamp in Slovenia was switched on in Maribor on 4 April 1883, just four years after Thomas Edison invented the incandescent light bulb. Recognition for this must be given to Karl Scherbaum, an entrepreneur from Maribor, who installed electric lighting with 36 light bulbs inside his steam mill. Thus Karl Scherbaum Senior, one of the leading personalities of Maribor’s economy in the 19th century, began the second phase of industrialization in Maribor, which despite its early start with electrification was only finally achieved in the old Yugoslavia.

Maribor’s economy came to a complete halt during World War I. Namely, in the city there was no industry, the only exception being the railway workshops, which could be incorporated into the Austria-Hungarian war-economic system. At the time of the of , Croats and Slovenes, had a favourable position on the new market. The development of ’s economy in the 20th century was significantly affected by a new industrial wave, which continued into the first half of the nineteen-thirties and gave the characteristics of the industrial region. This attracted foreign entrepreneurs to the town on the river , who brought also part of their production with them. The textile industry became a new branch of industry in .

The nineteen thirties brought a world economic crisis, which reflected in the Slovenian territory mainly in economic restructuring and modernization as well as the rationalization of production, but otherwise eluded the textile industry in Maribor. Nevertheless, during the crisis the number of trade workshops fell and there was an even bigger decline in the number of assistants employed, resulting in a reduced income also for tradespeople. All this triggered labour strikes, which were attended by organized ’s textile workers.

After the German invasion in 1941, the Nazis redirected ’s industrial production, particularly the metal industry, to producing for the needs of its war economy. In their economic system a special place was occupied by industrial plants, which manufactured arms for the Nazi army. The switch in production to war needs, in particular in the first period, brought considerable difficulties. Already prior to the war the economic situation was unstable, and the war only made matters worse. Changes were felt most in the textile industry, where production decreased significantly.

In April 1941 preparations were begun for the construction of a factory producing aircraft engines in the district of Tezno. Namely, the Germans did not have a big enough air force at their disposal for the foreseen war with the . During construction, which was managed by experts from the German Reich, the Nazis used workers from Maribor and its surroundings, English and French prisoners of war, and forced workers from Ukraine.

At the end of World War II Maribor’s industrial plants were in great danger because in March 1945 Hitler issued an order for the destruction of all economic plants and public transport facilities before they came into the hands of the enemy. Fortunately this order was never carried out in , but many plants and roads were severely damaged during Allied bombing.

The people of Maribor awaited the end of the war in May a city that was almost completely in ruins. Clearing the town of rubble took until 1950. When removing the rubble, just for the normalization of life in , about 250 thousand hours of voluntary work was done. To this must also be added the many hours of work done over the years by voluntary workers during reconstruction of factory buildings and machinery.

Even in the early years after liberation was the most powerful industrial centre in and . Despite a lack of workers and necessary reconstruction of ruins, already at the beginning of 1946 the pre-war production capacity was achieved.

Liberation and the new socialist regime denoted a great turning point for life in . On taking over power in 1945 's new leadership realized that immediate nationalization would cause more harm than good. It was therefore decided to gradually strengthen the State’s economic sector. The primary task of the new socialist state was to emerge from backwardness and economic dependence on foreign capital. During the years of reconstruction and the five-year plan the economic basis increased significantly, and among the people special “socialist” work awareness grew and strengthened. Both were the result of the 1950 adopted law on the self-management of State owned enterprises by working collectives. For the first time in history the working collective made management decisions.

History has shown that a planned economy and a one-party state are economically ineffective. The economy cannot bear a privileged elite. In this general climate also ’s economy periodically passed from one crisis to another, especially because also European trade slowly redirected towards the cheap Asian labour force.

The century ended sadly for industrial particularly after the collapse of former and the resulting loss of a large part of its market. Workers began to lose their jobs, while enterprises ran into bankruptcy one after the other. 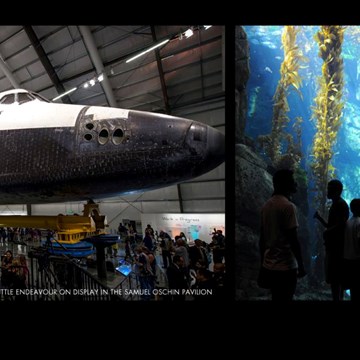 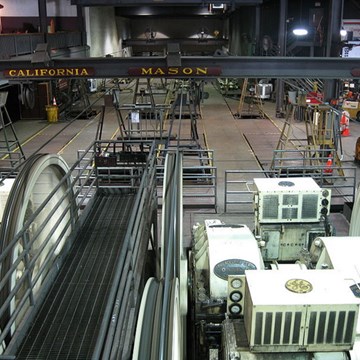 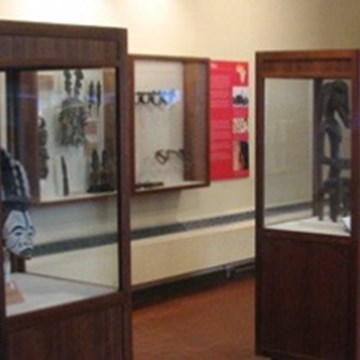 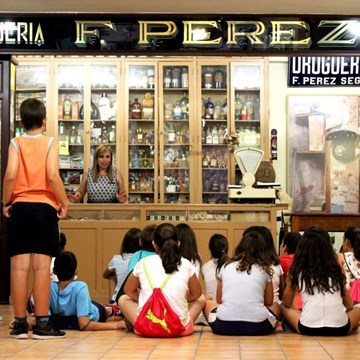 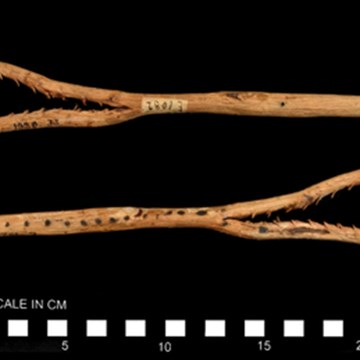