The Wolfsonian–Florida International University or The Wolfsonian-FIU, located in the heart of the Art Deco District, is a museum, library and research center that uses its collection to illustrate the persuasive power of art and design. For over one decade, now, The Wolfsonian has been a division within Florida International University, which, as one of the youngest, most dynamic and fastest growing urban universities in the United States, has developed an outstanding reputation for its teaching, advanced core curriculum and honors program and continues to expand each year in both size and stature. The Wolfsonian collection comprises approximately 120,000 pieces from the period 1885 to 1945 - the height of the Industrial Revolution until the end of the Second World War - in a variety of media, including: furniture; industrial-design objects; works in glass; ceramics; metal; rare books; periodicals; ephemera; works on paper; paintings; textiles; and medals.

The countries most strongly represented are Germany, Great Britain, Italy, the Netherlands, and the United States. There are also significant holdings from a number of other countries, including Austria, Czechoslovakia, France, Hungary, Japan, and the former Soviet Union. Among the collection’s strengths are: the British Arts & Crafts movement; Dutch and Italian variants of the Art Nouveau style; American industrial design; objects and publications from world’s fairs; propaganda from the First and Second World Wars and the Spanish Civil War; New Deal graphic and decorative arts; avant-garde book design; and publications and design drawings relating to architecture.

The Wolfsonian offers an extensive array of academic and public programs, reaching an audience as broad and varied as its collection. The museum produces exhibitions and activities to give the public opportunities to identify and consider the historical significance of collection themes and their relevance to the world today. Ongoing public programming is extensive, including school activities, community events, lectures, films, symposia and collaborative performing arts events. Programmatic objectives focus on building audiences within the public schools and the FIU communities, while advancing The Wolfsonian’s international scholarly reputation. It also administers an annual competitive fellowship program, which has hosted more than fifty scholars since its inception, and is a member of the Association of Research Institutes in Art History. The Wolfsonian has become one of the world’s preeminent exhibitors of material culture, offering educational and research opportunities to a diverse community of cultural seekers and academics. 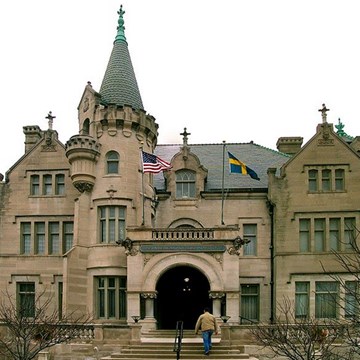 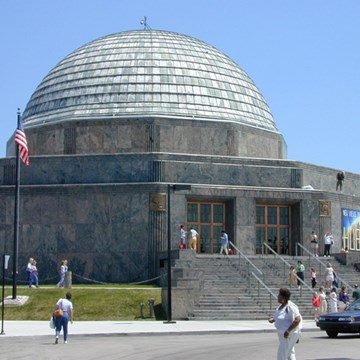 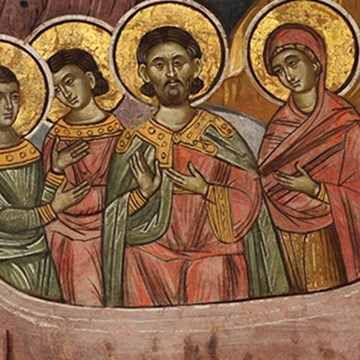 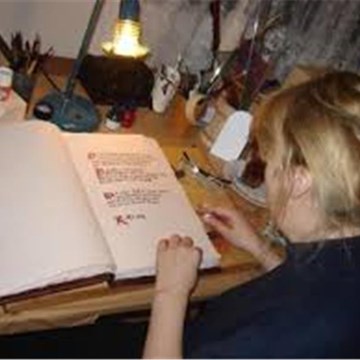 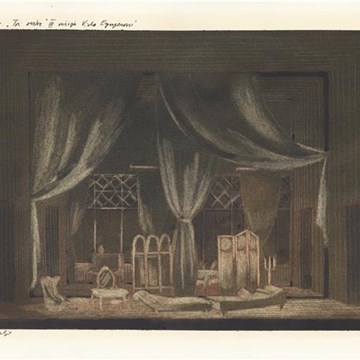 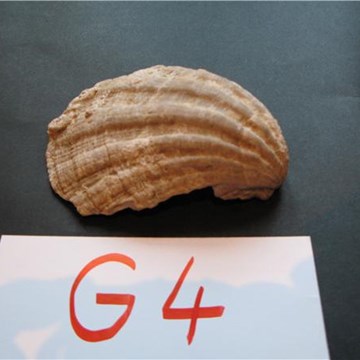