The Museum of the Moving Image is a media museum located in Astoria, Queens on the former site of the Kaufman Astoria Studios. The museum originally opened in 1977 as the Astoria Motion Picture and Television Center Foundation and re-opened in 1988 as the American Museum of the Moving Image. The museum began a $67 million expansion in March 2008 and reopened in January 2011. The expansion was designed by architect Thomas Leeser.

The Museum of the Moving Image exists to expand public understanding and appreciation of the art, history, technique and technology of film, television, and digital media by collecting, preserving, and providing access to moving-image related artifacts via multimedia exhibitions and educational programming. The exhibits include significant audio/visual components designed to promote an understanding of the history of the industry and an understanding of how it has evolved. Panel discussions about current movies are frequently held at the museum. It is also home to one of the most significant collections of video games and gaming hardware. The museum's attendance has grown from 60,000 in 2000 to almost 100,000 in 2007, underscoring the need for expansion. 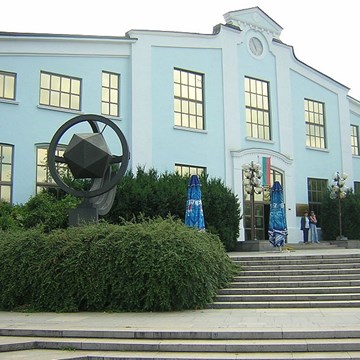 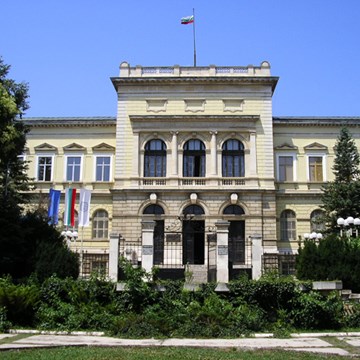 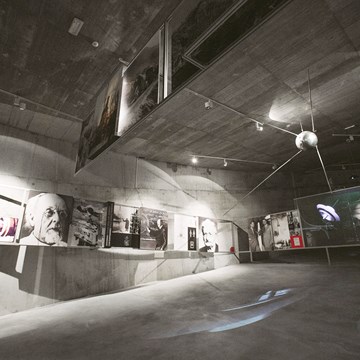 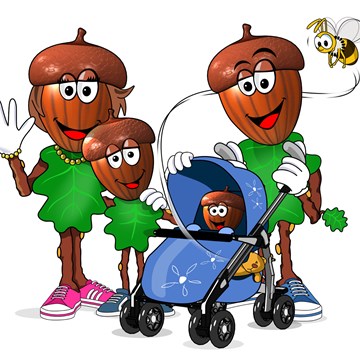 Discovering the museum in family 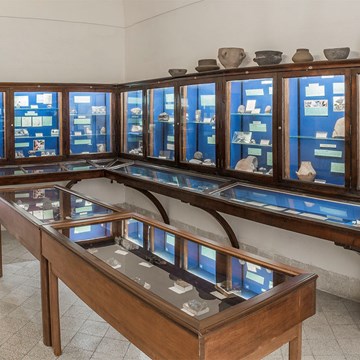