MSMSII Museum is only shut on one day of the year i.e. on the day of Dhulandi (second day of the festival of Holi).

The City Palace in Jaipur is spread out over a series of courtyards. It was founded in 1727 by Maharaja Sawai Jai Singh II as part of his ambitious city project, and his successors continued to ornament and add to the elegant buildings up until the 20th century. The palace has always been much more than the grand residence of a royal family. It was also, from the start, a centre of patronage of the arts and of learning, and with its many temples, it is also a place of ritual and worship. On important festival days such as Gangaur and Teej, the procession of the image of the Goddess through the streets unites the City Palace and the people of the city in shared celebrations. Today, the palace has thrown open its exclusive spaces to the public through the Maharaja Sawai Man Singh II Museum Trust, welcoming domestic and international visitors from far and wide.

The Maharaja Sawai Man Singh II Museum Trust is responsible for one of the premier palace museums in India, with buildings and collections of national importance, collected and commissioned over the centuries by the Kachhwaha rulers of Amber and Jaipur.

The Textile gallery is in the ground floor of the Mubarak Mahal, a place built to receive royal guests. The gallery acquaints visitors with the rich tradition of Indian textiles, as commissioned and collected by the Jaipur Court, through varied specimens of fabric as well as costumes from the last three centuries. The Museum has just published Textiles and Garments at the Jaipur Court authored by the textile historian Rahul Jain, recognized with a Padma Shri in 2015 by the Government of India for his professional contributions.

The Sarvato Bhadra is a vast open pavilion with stout stone columns, and was the real power centre of the court where the Maharajas conferred in council with their courtiers, ministers and nobles on the critical issues confronting their kingdom. At present two magnificent silver urns also known as Gangajalis (recorded in the Guinness Book of World Records) are displayed here as major exhibits. The space is otherwise maintained for its traditional use as the centre of ritual and festival, which visitors can also participate in.

The Sabha Niwas was the throne room of Jaipur state, designed for ceremonial assemblies by the ruling Maharaja for Thakurs (nobles), court officials and visiting dignitaries. Here, the Jaipur court used to receive emissaries from other Indian states and – in later times – British Viceroys and Residents. The period room showcases original furniture, artworks, lights and a special display of ceremonial garments and medals. The Baggi Khana just outside is meant to showcase highlights from the transports in the collection.

The Sileh Khana displays the royal collection of arms and armour, including swords, shields, axes, bows and arrows, daggers, chain armour, goads, maces, firearms and gun powder containers. Highlights include the weapons of notable historical personalities such as the Mughal Emperors Jahangir and Shah Jahan with inscriptions on them. The hall itself is glorious, with stunning ceiling murals and was originally named the Anand Mandir or abode of pleasure, meant for entertainments.

Painting and Photography at the Jaipur Court is a new exhibition in the Maharaja Sawai Bhawani Singh building showcasing the Museum’s world-famous collection of visual art. Spanning the 18th to 20th centuries, highlights include the Hindu mythological illustrated manuscript series of the Durga Saptashati and Bhagvata Puran and the classic themes of the Ragamala, Krishna Leela, and portraits. It also showcases the photographic treasures of the collection consisting of images by Maharaja Sawai Ram Singh II and his contemporaries.
Apart from these the Museum also houses nationally important collections of manuscripts, carpets, decorative arts, and maps and plans, currently held in reserve.

With over 7866 hand-written manuscripts and more than 225 traditional style maps, the Pothikhana archives of the MSMS II Museum are regarded as one of the best in India.

A majority of manuscripts are hand-written copies of older religious texts like the Vedas, Puranas, and Bhagwat Gita, and on subjects like philosophy, dramatics, astronomy, astrology, poetry, medicine, grammar, mathematical tables and calculations, and history and biography. A smaller number are original texts on similar topics. The works are mainly in Sanskrit, Rajasthani, Hindi, Persian and Urdu, written out, variously, on hand-made paper, palm-leaves and even sanchipat bark, several accompanied by hand-painted illustrations. Some of these old manuscripts were a part of the royal collections of different rulers of Jaipur, and bear the special seal or khas mohar of various Maharajas.‎

The maps in the Pothikhana are mainly hand-drawn and illustrated sheets of varying sizes. These traditional examples of cartography cover places of pilgrimage, local geographical features, and mythical as well as real city-scapes.

We also have over 15,000 books and journals housed in the open-shelf general collection of the Museum’s Library Reading-Room. Both the Archive and Library and open to scholars and researchers by prior appointment.

FREE with a valid Museum entry ticket Prior booking is mandatory (write to us at outreach@royaljaipur.in  or call at +918588815322) Duration: 60 - 90 minutes A guided tour of the treasures of...

FREE with a valid museum entry ticket Book at least a week in advance of the visit The internationally known collections of the Jaipur court will be available to you along with the expertise of its...

CAS at MSMSII Museum meets the three requirements of a Creativity, Action, Service (CAS) project that an International Baccalaureate student of Diploma Programme (IBDP) is required... 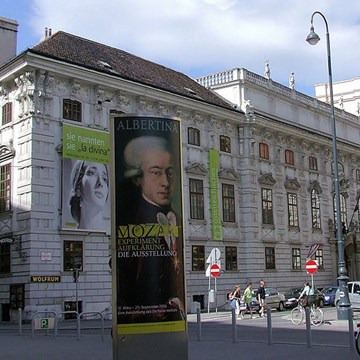 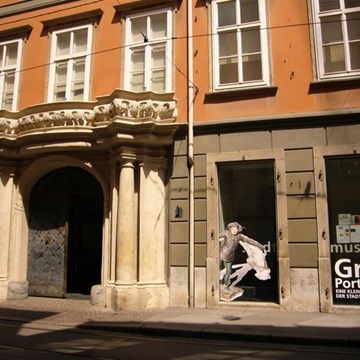 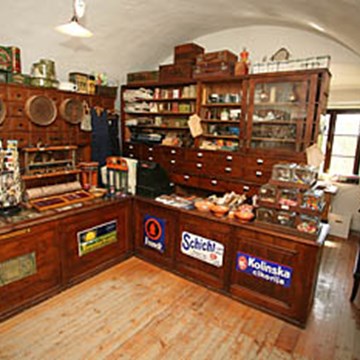 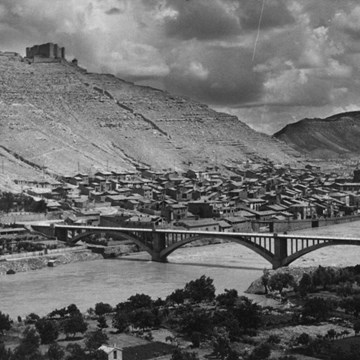 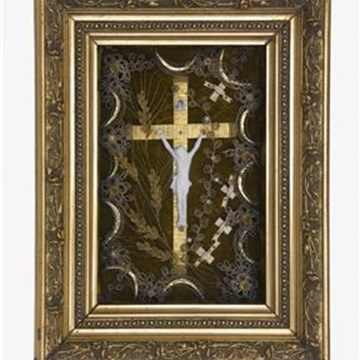