The Maritime Museum of Montenegro in Kotor has grown out of the collection founded by the "Boka Marine" Fraternity, around the year 1880 and opened to public in 1900. It gradually enlarged and in 1938, it was re-arranged and opened to visitors on the first floor of the present Museum building. It was only after the end of World War II, in the period 1949-1952, that the whole building, Baroque palace of the noble Grgurina family from the beginning of the 18th century, was completely restored and adaptet to meet the needs of the Museum.

The disastrous earthquake of April 15,1979, caused halt in regular activities of the Museum, its building being considerably damaged. In the period from 1982 to 1984, conservation and restoration works were finished and after the five year period of renovation, the Museum continued its activities. 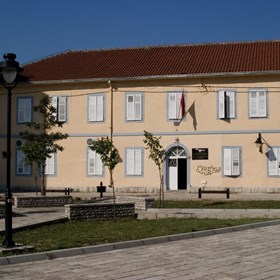 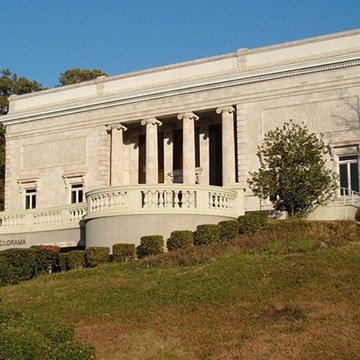 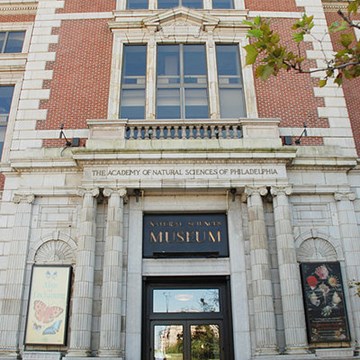 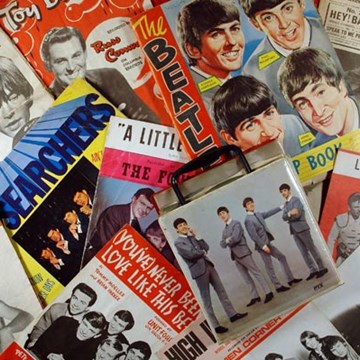 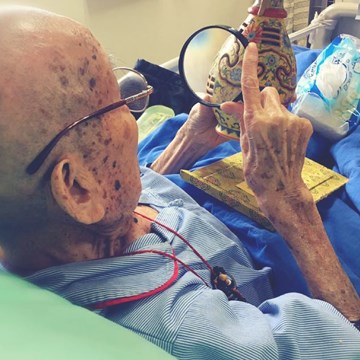 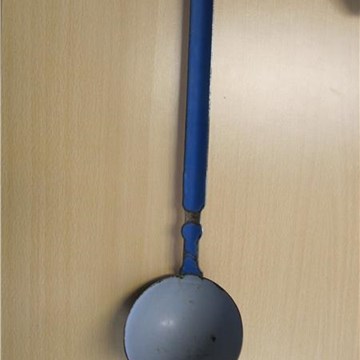 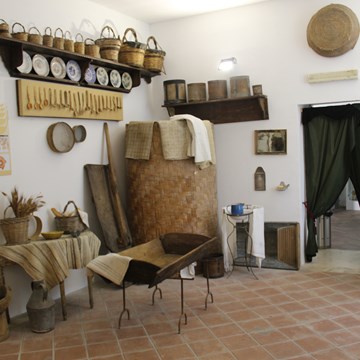