more than a year ago
reviewed by Nina

The museum is a place of collection, protection, research and communication of technical heritage and scientific knowledge aimed at providing better public insight into the world of science and technology as a generator of technological progress and sustainable development.

The Museum buildings with a status of cultural monuments were built in 1949 by Croatian architect Marijan Haberle, as part of the complex of the Zagreb Trade Fair. After the Fair moved to a new location, the complex was handed over to the Museum in 1959, and the opening ceremony was held in 1963.

The Museum holdings are distributed into 41 museum collections that cover different scientific disciplines and a number of fields from technics and technology.

The first departments of the permanent exhibition including Energy Transformation, Transport Means and Mining were opened to the public in 1963. They were followed by the collection Oil in 1964, the department of Astronautics with the Planetarium (1965), the Demonstration Cabinet of Nikola Tesla (1976), Basics of Agriculture (1981) and Firefighting (1992). The permanent exhibition of the Museum was later complemented with other contents, such as the Sculpture Park of the Great Personalities of Croatian Science and Technology in the Museum courtyard (1993). The department Basics of Agriculture and the department Mining – Geology – Oil were expanded in 1994 with sample beehives (the Apiary) and a room displaying a Geodesy-Cadaster Office. The Demonstration Cabinet of Nikola Tesla was fully renovated in 2006 and there are held demonstartions of Nikola Tesla inventions.

The permanent exhibition is dedicated to sustainable sources and energy efficiency (2013), and so is the updated exhibition Nuclear energy (2014), and the Info corner on radioactive waste (2016), concerned with topical issues and problems of not only science and technology but of society as a whole. The exhibition The Periodic System of Elements (2015) is an interactive exhibition about the basics of chemistry.

The Museum has set up interactive exhibition modules for both schoolchildren and students and for the wider public, including, among others, Ten Chemical Experiments Which Have Changed the World; 4 Physics; The World of Poison; The Periodic System of Elements, and others.

In the past several years the Nikola Tesla Technical Museum has established numerous international cooperation projects, particularly in the area of exhibiting activity and education in the field of electronics and DIY practice.

From its very foundation, the Museum has focused on education and programmes of science popularisation, such as: Scientific Forum, Nikola Tesla Days, University Days, Bread Days, Solar System, Full Steam Ahead, lectures in the Planetarium, programmes related to the permanent exhibition and many others. The Museum is the coorganizer and the headquarters of the most important event of science popularisation in Croatia: the Science Festival (since 2003), with about 200 events taking place in the course of 6 days and attracting between 4,000 and 5,000 visitors.

In the past several years the Museum has significantly increased the number of collaborators and has expanded their profile (independent scene, associations, individuals, cultural and educational institutions, companies, etc.), stimulating interdisciplinarity and transdisciplinarity. A combination of the above has helped to attract new visitors. In 2017, the Museum recorded over 170,000 visits. 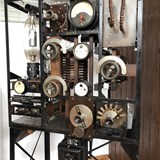 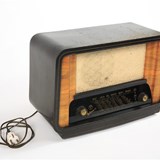 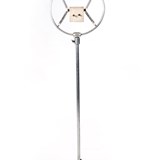 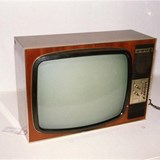 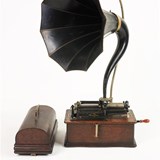 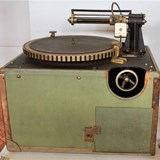 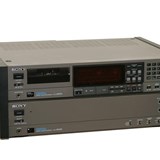 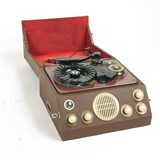 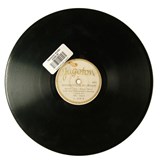 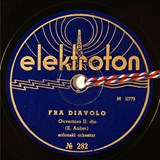 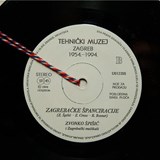 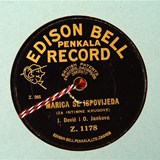 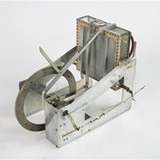 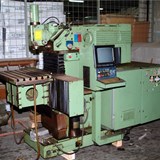 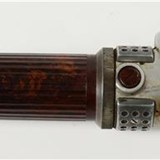 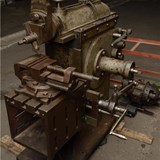 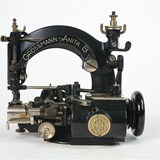 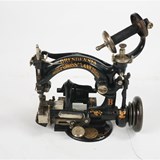 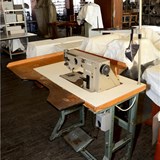 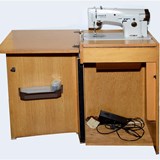 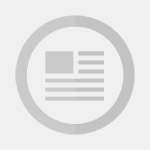 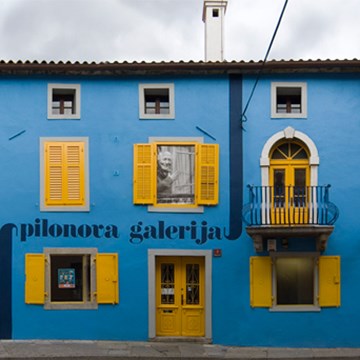 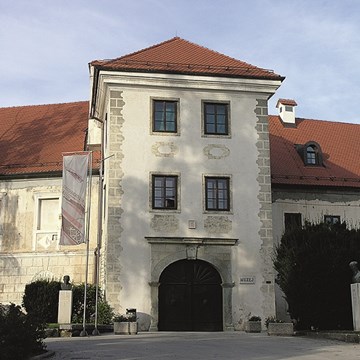 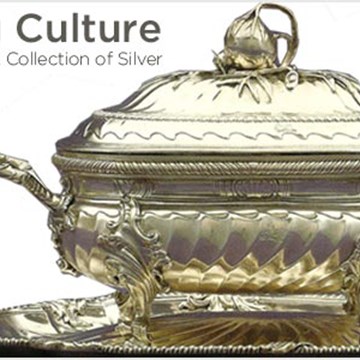 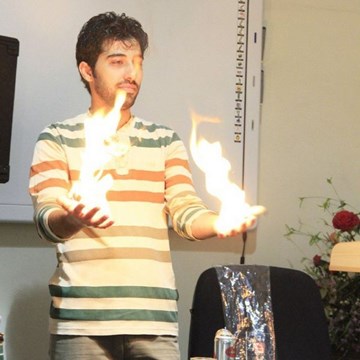 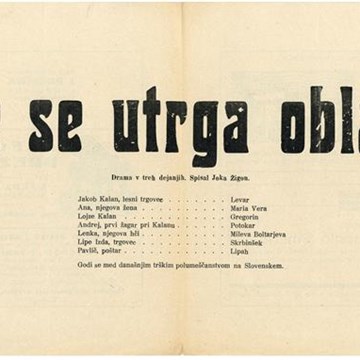 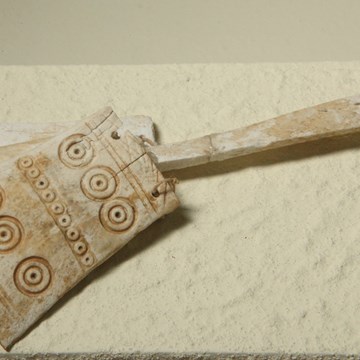