The Museum provides California Indians and the public with a first class museum facility in which to portray California Indian history and culture from an Indian perspective. In addition, the museum showcases and encourages the present-day renaissance of California Indian culture, affirming its survival and continued vitality in the face of extreme adversity. Finally, the museum provides opportunities for Native Americans to receive training and experience in a variety of fields such as museum direction, curation, design and interpretation.

The Museum was developed by the National Indian Justice Center (NIJC), a 100% Indian owned and operated nonprofit corporation. Originally founded in 1983 as a resource for tribal courts, the NIJC has steadily expanded its mission and is now known as a major force for improving the quality of life and the quality of justice in Indian country.

Among California Indians, none have figured more prominently in the public eye than Ishi. When Ishi arrived out of the foothills of Northern California into the town of Oroville in 1911, he was... 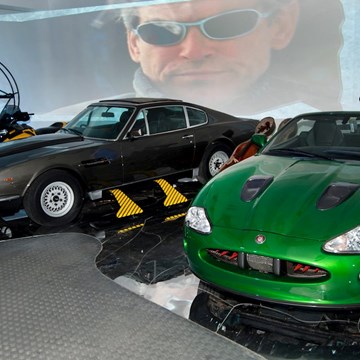 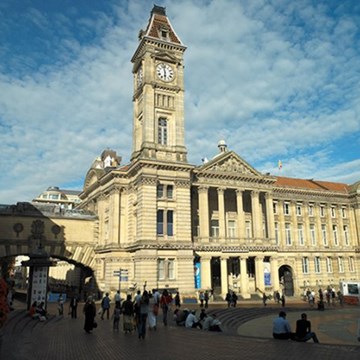 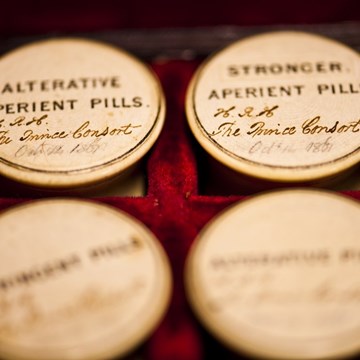 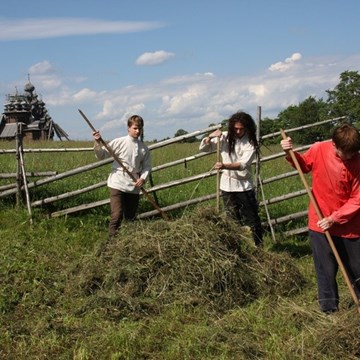 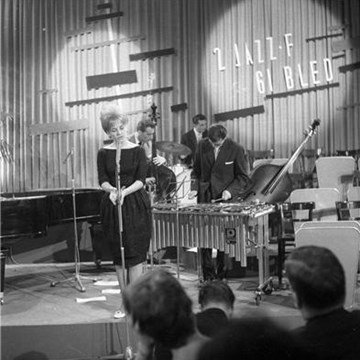