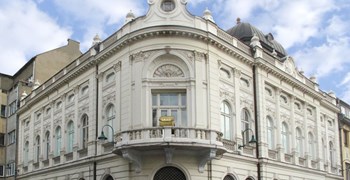 The "School Programme" is a series of smaller exhibitions of the most important artists from our collection. We started this project in 2015 with the aim to enable the school population to get acquainted with the art heritage of Bosnia and Herzegovina and the collection of the National Gallery of Bosnia and Herzegovina. Roman Petrović is the latest exhibition from the "School Programme" and was preceded by exhibitions of works by authors such as Mica Todorović, Behaudin Selmanović, Branko Radulović, Jovan Bijelić, Ferdinand Hodler and the exhibition of sculptures "Please Touch the Art".

A part of the exhibition programme of "Roman Petrovic: Street Children" are workshops for children. The workshops are held in Bosnian language and are free. Applications for first workshop on March 31 (5.30pm – 7.30pm) are possible via link or email info@ugbih.ba.

Roman Petrović (Donji Vakuf, BiH, 1896 – Sarajevo, BiH, 1947) was present in the art scene of Bosnia and Herzegovina for three decades - from his first appearance at the exhibition in 1917 until his death - and virtually belongs to the generation of artists who created the history of Bosnian-Herzegovinian (and Yugoslav) painting between the two wars.

In 1929 he begins to work on his biggest and most famous series "Street Children" - among the first paintings was the "Boy with a Balloon". The main theme of the series are abandoned children. These paintings are crafted with greater care than all the previous works, dominated by gray and brown hues, which emphasize even more the bitterness of the atmosphere.

The "Street Children" series is a powerful episode in Bosnian-Herzegovinian painting that laid the foundations for a later socially engaged art.

After regular education in Mostar and Sarajevo, his artistic education begins at the Academy in Petrograd (a few months period), continues in Cracow, and until the outbreak of the First World War he resides at the Higher School for Arts and Crafts in Zagreb. Then he returns to Cracow, then to Budapest, where he remains until his return to Sarajevo in 1917.

He worked as the visual arts pedagogue, as well as the set and costume designer of the National Theater in Sarajevo. He illustrated books and magazines, and made icons and iconostases. He was one of the founders of the State School for Fine Arts and Artistic Crafts in Sarajevo.

Throughout his creative life, Roman Petrović was a role model, a teacher and an authority to many young artists, so it was logical that he was elected as a president of the Association of Visual Artists of Bosnia and Herzegovina (ULUBiH) immediately after its founding. As part of ULUBiH, a gallery bearing his name was opened in 1980.

Every work of art, unless commissioned, originated from the intimate needs of...

"School programme" is a project initiated by the National Gallery of... 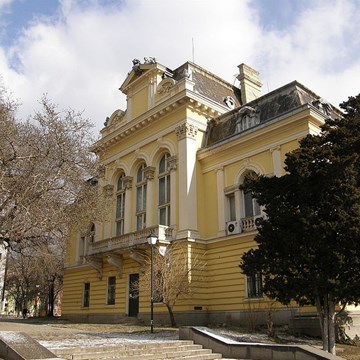 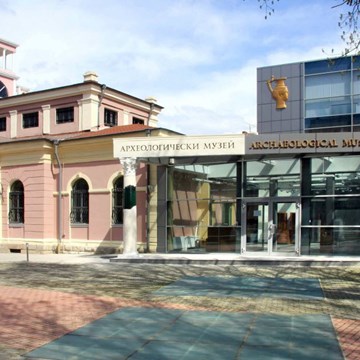 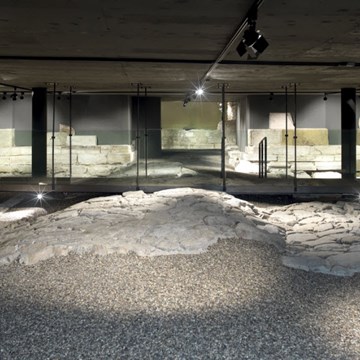 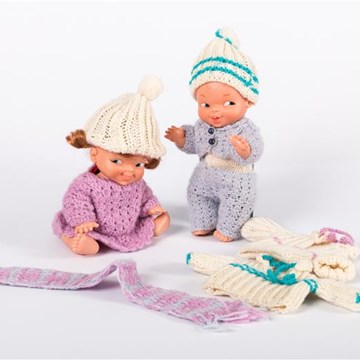