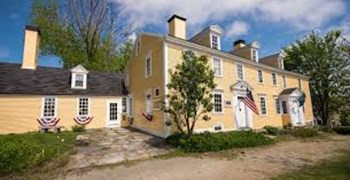 Tavern Talk: More than two hundred years after it was signed, the peace treaty that ended the Revolutionary War remains one of America’s great neglected topics. There has been an enormous amount written on the Unted States’ other two founding documents: the Declaration of Independence and The Constitution of 1787. By contrast, the Treaty of Paris (1783) is largely absent from both popular and scholarly histories. As this talk will show, the act of making peace was as transformative as the war that it brought to a close. Although Americans will play a central role, so will Britain, Spain, France, Native Americans, and African Americans. We tend to think of the American Revolution as a moment when Americans began to make their own history, however, the history that we made is a history that we share with many others. Reservtions required.
Presented by Eliga Gould
https://independencemuseum.org/event/evening-lecture-the-shot-heard-round-the-world-how-europeans-saw-the-american-revolution/

Tavern Talk: More than two hundred years after it was signed, the peace treaty... 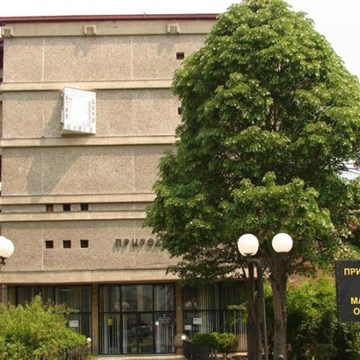 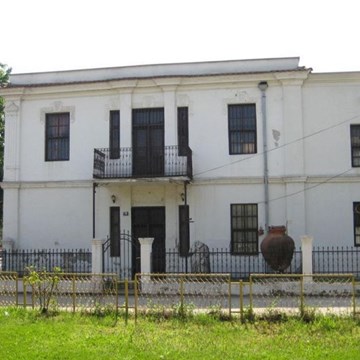 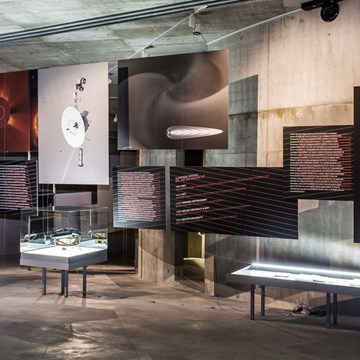 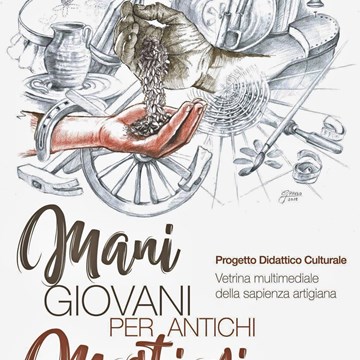 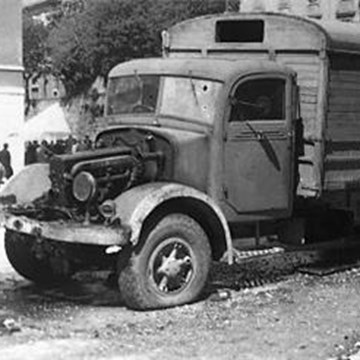 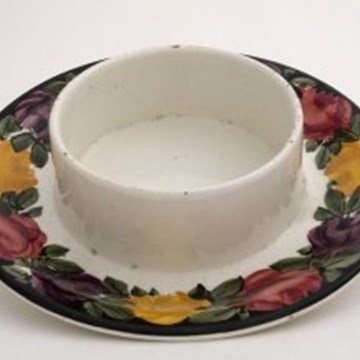