On Wednesdays, weekends and holidays, the museum is closed!

Eritrea is the youngest nation on the continent of Africa, with a history as old as humanity. It is superbly endowed with archeological remains spanning all temporal segments in human history, paleontological, prehistoric, protohistoric, and historical and the recent historical period. Moreover, Eritrea has the uppermost density of archaeological sites in Africa.

Along the rift valley of the Southern Red Sea expanse, that is, on the Buya area, a well- preserved human skull, the “Buya- Woman”, dating about one million years was discovered by group of Eritrea-Italian researchers. It was nicknamed Aslli (perfect) by its discoverers. Besides this, fossils of giant animals are some of the exhibits on display in the paleontological section of the museums.
The Name has conducted various archaeological surveys and excavations on the Greater Regional Archaeological Survey Project (GARASP), which yielded discoveries dating back to 800 B.C- 400 B.C- well before the foundation of Aksum. The Sembel on site museum, which is an ancient stone house with ancient ritual and symbolic objects, is one of the scientific achievements of the National Museum of Eritrea. It is believed to have been founded 900 years before the Aksum Empire.
In the course of the long struggle for independence, the Eritrean People Liberation Front (EPLF) made tremendous contribution in the documentation of Eritrea’s cultural heritage and history by recognizing its influence in the consolidation of national identity.
After the liberation of Massawa in 1990, the old palace of Massawa was selected as a regional museum. Later, when Eritrea became independent, one of the most eye-catching buildings of the country, the old government palace in Asmara, was turned into the National Museum of Eritrea. It was officially inaugurated by Ato Woldeab Welemariam, father if the Eritrean struggle, on February 1, 1992.
The main purpose of the establishment of the national museum was to help the people of Eritrea appreciate and learn about their long and rich history, which they have been denied for centuries. The opening of the Regional Museum of Massawa is intended to facilitate the conservation of cultural heritage in the country.
The National Museum has different sections, including the paleontological, archaeological, art gallery, natural history, medieval history, ethnography, and the documentary and archives sections.
Sections of National Museum of Eritrea

Archaeological Sections: houses enormous and rich materials, rock arts, Sabean inscriptions and other artifacts collected through excavation which date back to the second millennium B.C.
Art Gallery: here visitors can find paintings, including a large selection of art by fighters in the struggle for Eritrean independence.
Natural History Sections: fossils of reptiles, birds, ostriches, and other mammals are housed in this section. Most of these mammals are now extinct.
Medieval History Section: introduction of the civilizations of Christian and Islamic faiths. Moreover, stone inscriptions (in Arab Language); Spanish copies and other related medieval collections are found in these sections.
Ethnography Sections: here are found handicrafts of the nine Eritrean ethnic groups, such as traditional games, traditional shoes and clothes, and other material cultures exhibited on sort of open storage system.
Documentary and Archives Section: this is where all cataloguing and documentation of the collected materials of the museum takes place.
Eritrea is blessed with many sites of national, continental and global importance. Some of the sites, like Adulis, Qohaito, Metera, Dahlak-Kebire, and the recent historical site of Nakfa have been named in the UNESCO World Heritage List.
Therefore, Eritrea’s stewardship of these priceless resources must address issues of historical identity. The National Museum of Eritrea takes a leading role in efforts to study, mange and disseminate knowledge about cultural heritage. It also assists other institutions with training, systematic preservations and scientific study of cultural heritage which are essential in consolidating national identity and successful nation building.

The National Museum has different sections, including the paleontological, archaeological, art gallery, natural history, medieval history, ethnography, and the documentary and archives sections.... 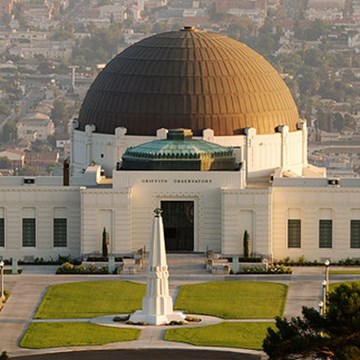 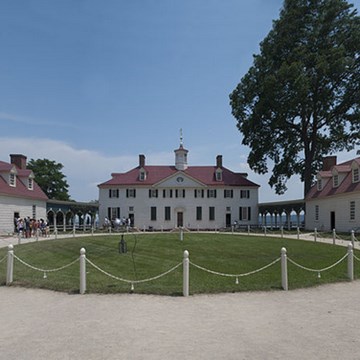 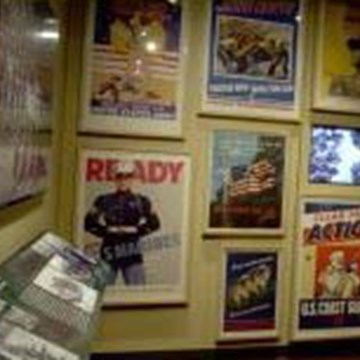 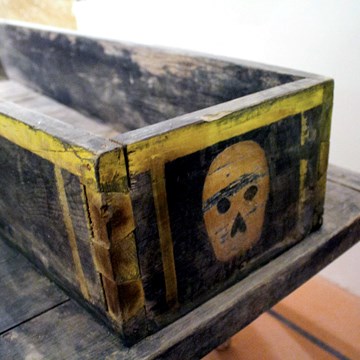 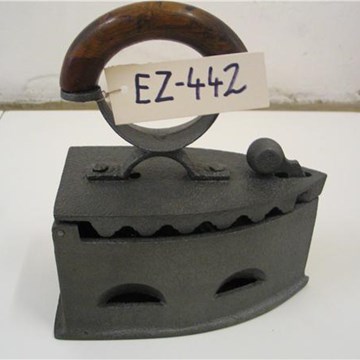