The Imperial Palace in Petropolis-Rio de Janeiro was one of the homes of the Brazilian Imperial family. Built with the Emperor's private resources during the periodo 1845-1862. D. Pedro II loved his summer residence and the town that grew up around it. The Imperial Museum was inaugurated on March 16 1943 with a significant collection of objects relating to the Braziliam Imperial period (1822-1889).

During the last seven decades a very large number of documents, books and objects, in total nearby 300 thousand items, are now part of the museum. Visiting the permanent exhibition you will be able do appreciate - amongst the many rooms of the Palace - some 10% of this collection of objects - distributed so as to show the history of the nation and the daily lives of the Imperial family in Petropolis and in Rio de Janeiro.

The content of the Imperial Museum concentrate on the XIX century, especially during the reign of D. Pedro II. But the Museum also houses treasures dating from the XIV century. The palace is composed of 44 rooms spread over two wings, a central edifice and an upper floor. The left wing and the upper floor are decorated so as to show the private quarters of the Imperial family and the right wing is mainly devoted to display of cultural, political and economic aspects of XIX century Brazil.

The Imperial Palace in Petropolis

The Imperial Museum is composed of 44 rooms spread over two wongs and an upper floor. The left wing and the upper floor are decorated so as to show the private quarters of the Imperial family...

Storyteller of the Caio Vilela book "A child's world" 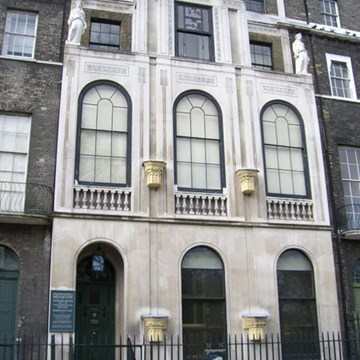 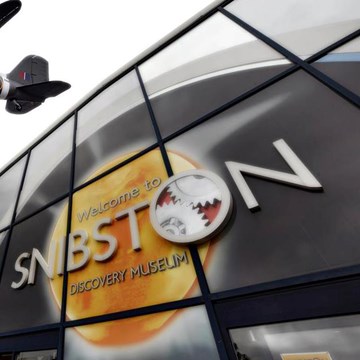 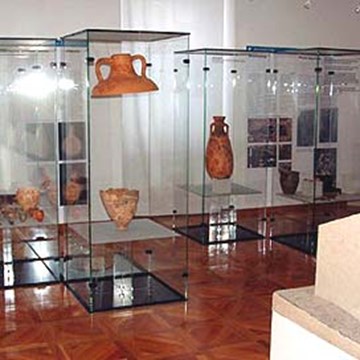 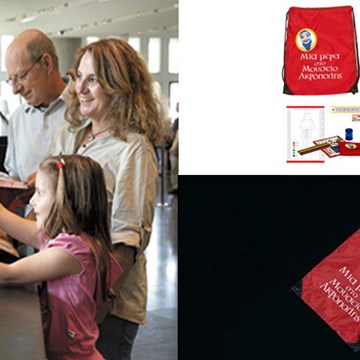 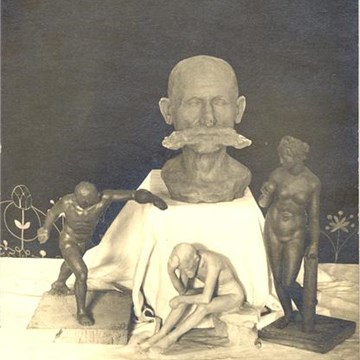 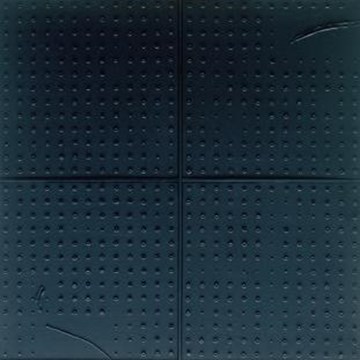