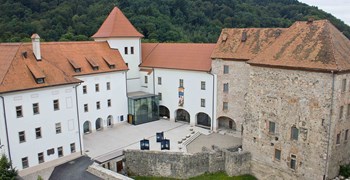 Exhibiton The Count of Celje is on display in 1st and 2nd floor of Princes Palace in Celje. The Counts of Celje were one of the most influential noble families in the Slovenian lands in the Late Middle Ages.

They were originally derived from the family of the free lords of Žovnek from Žovnek Castle in the Lower Savinja valley.

The inheritance of Celje in 1333 and the attainment of the title of Count in 1341 was the basis of their rapid economic and political rise in the succeeding century. They acquired extensive land holdings in Styria (Štajerska), Carniola (Kranjska), Carinthia (Koroška) and in the countries under the crown of Saint Stephen.

The power and diplomatic skills of the family, the close alliance beween Herman II and the mighty Sigismund of Luxsemburg made it possible for Ulrich II and Friderick II to attain the title of prince in Prague in 1436. The battle of Ulrich II for the leading position amongst the Hungarian nobility drove the family into decline. Ladislav Hunyadi murdered the last male representative of the House of Celje in Belgrade in 1456.

Their extensive landholdings within the Holy Roman Empire were siezed by the Habsburgs. Only the memory of the mighty House of Celje remained, a memory which still lives in literature and the popular imagination to this day.

The archaeological exhibition site in the cellars of the Princes Palace is the largest presentation so far of the remains of Roman Celeia in situ. Its silent yet picturesque testimony invites you to... 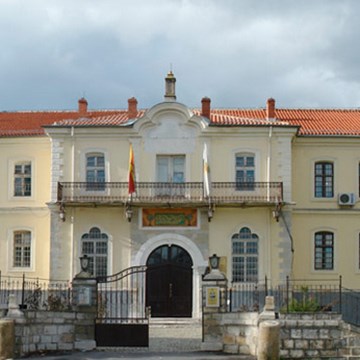 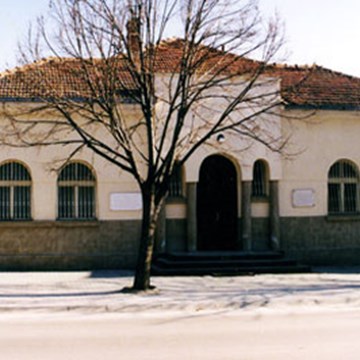 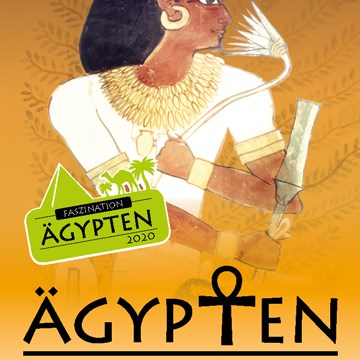 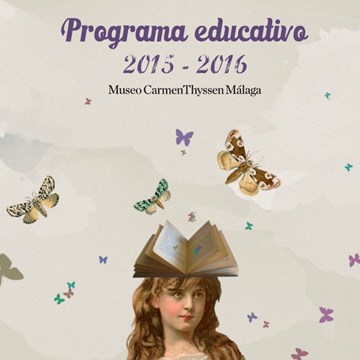 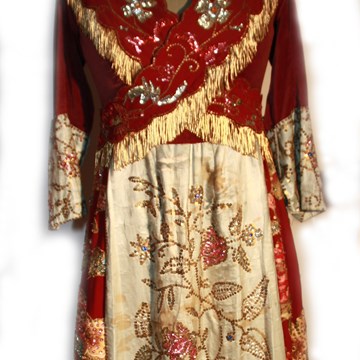 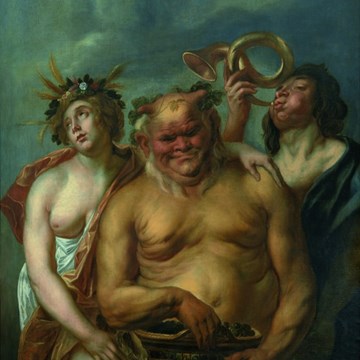