The Fram Museum houses the world's most famous polar ship, the Fram.

The museum is located at Bygdøy, a short distance from the centre of Oslo and is easily accessible by bus or, in the summer season, by ferry from the City Hall quayside. Its closest neighbors are the Kon-Tiki Museum and the Norwegian Maritime Museum. The Viking Ship Museum and the Norwegian Folk Museum are within 15 minutes walk. The Bygdøy peninsula is therefore popularly known as the museum peninsula. Bygdøy is one of Oslo´s main places to go.

The area itself is an attraction with, among other things, its rich hiking and recreational areas and the opportunities it provides for swimming in the sea. It is also home to His Majesty the King´s summer residence, Kongsgården.

The main exhibition has explanatory texts in nine languages and describes the three great Fram Expeditions. We also tell the stories of the expeditions of the Gjøa and the Maud, of the airplanes N24 and N25 as well as of the airship Norge.

Temporary exhibitions are made continually concerning different polar issues. Around the ship you will find objects from the different expeditions. We have exclusive polar merchandise and probably the world’s biggest polar book store in our museum with 220 different titles. 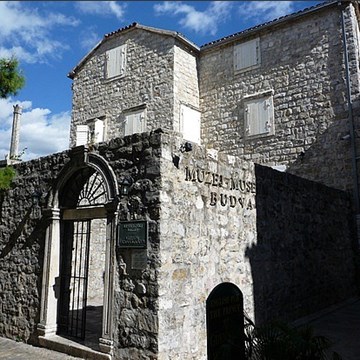 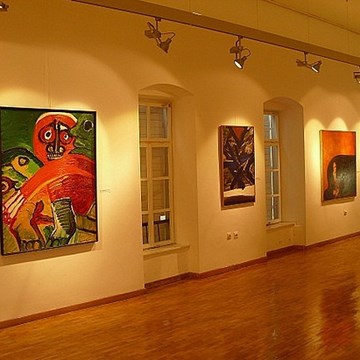 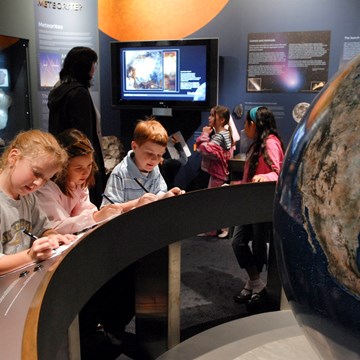 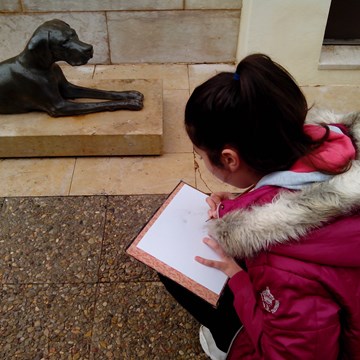 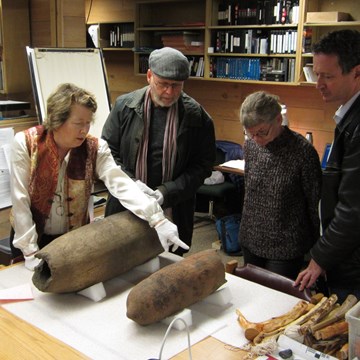