The Library was founded in 1812. The Museum and Library collection received 'Designated' status in 1998 (it is recognised as having an outstanding collection of national and international significance), one of only three military or regimental museums in the country to hold this status.

The RE Museum and Library hold over 500,000 objects relating to the history of the Corps of Royal Engineers and the development of military engineering.

On display are objects of great significance like the Waterloo map, complete with markings made by Wellington himself. It has the revolver used by Chard against the Zulus, Russian glass grenades from the Crimea, and a huge selection of objects belonging to Charles Gordon found on his travels in China and the Sudan. There is a relic of the Kashmir Gate and a set of armour reported to belong to the Last King of the Punjab, Duleep Sing. There is a Brennan Torpedo on display alongside an early prototype. The museum also has one of the largest public collections of orders, awards and medals in the country; most of which is on display, including 25 of the 52 Victoria Crosses awarded to REs, and three George Crosses.

The collection and museum galleries tell the story of the Corps and cover areas such as:

Currently the Library is situated on the Military Camp behind the museum building, but developments are proposed to bring this historic collection into the main building, where it will be stored in its very own purposed built area, a project expected to cost well over three million pounds.

The Model Bridge Gallery, again a purpose built display space, is currently under construction and will be ready later in the year to house a huge collection of bridging models - some very early Victorian teaching models - and all manner of associated objects, photographs and archives.

'Valour' - A permanent display of our Victoria Crosses

'Valour' - A new permanent display of our Victoria Crosses 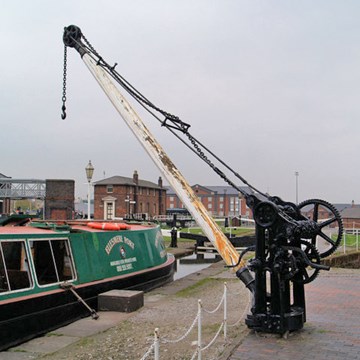 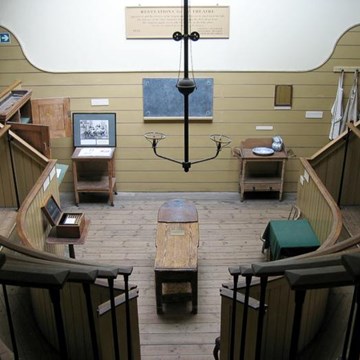 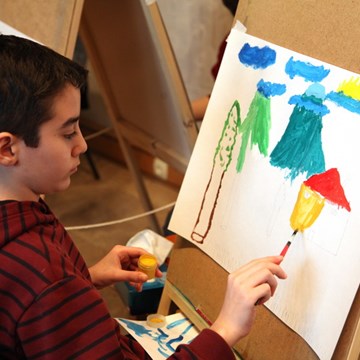 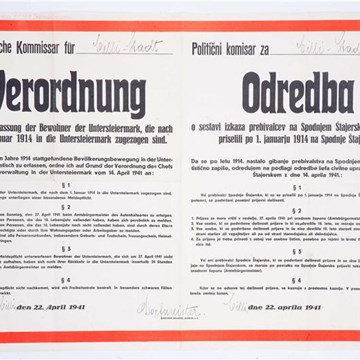 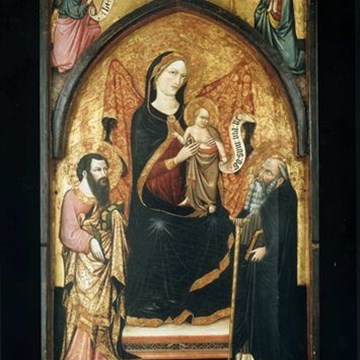