The Garden Museum, formerly known as the Museum of Garden History, is based in the deconsecrated parish church of St Mary-at-Lambeth adjacent to Lambeth Palace on the south bank of the River Thames in London, located on Lambeth Road. The church originally housed the 15th and 16th century tombs of many members of the Howard family, including now-lost memorial brasses to Thomas Howard, 2nd Duke of Norfolk (died 1524), his wife Agnes Tilney, Duchess of Norfolk (died 1545) and is also the burial place of Queen Anne Boleyn's mother Elizabeth Boleyn, formerly Howard.

St Mary's, which was largely a Victorian reconstruction, was deconsecrated in 1972 and was scheduled to be demolished. In 1976 John and Rosemary Nicholson traced the tomb of the two 17th century royal gardeners and plant hunters John Tradescant father and son to the churchyard, and were inspired to create the Museum of Garden History. It was the first museum in the world dedicated to the history of gardening. It is an independent charity and does not receive government funding. In 2008 the interior of the museum had a total makeover and the renamed museum (now Garden Museum) opened to the public on 18 November of that year.

The museum's main gallery is the main body of the church. The collection comprises three main categories: tools, ephemera and a library. The tool collection includes items purchased at auction and donations from individuals and horticultural companies. The ephemera includeds items such as prints, photographs, bills, catalogues and brochures, and gives an insight into the social history of gardening as well as the practical aspects of the subject. The library of historical and contemporary books is accessible to anyone who pays the subscription to join the "friends of the museum". The museum covers the whole range of gardening, from royal gardens to allotments.

In the early 1980s, a 17th century style knot garden planted with authentic plants of the period was created in the churchyard. In its 25th anniversary year in 2002 the museum launched a campaign to raise at least £600,000 to pay for a general overhaul of its facilities. 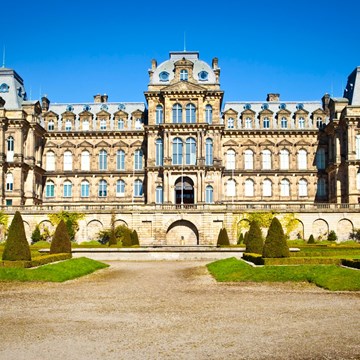 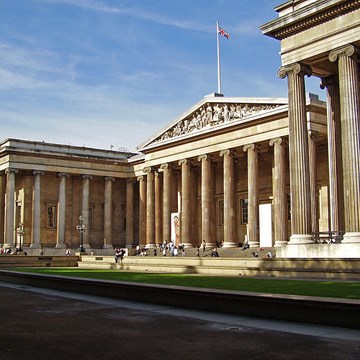 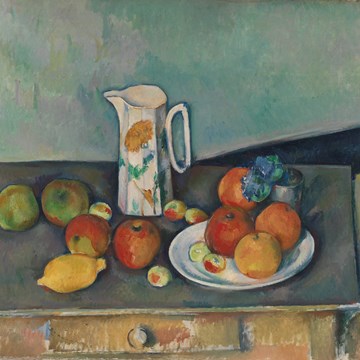 The Dance of Life – The Collection from... 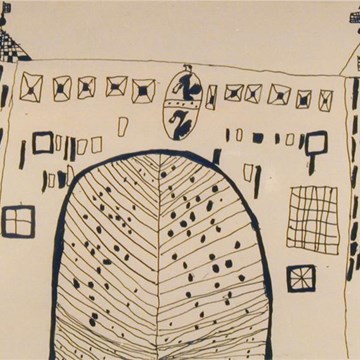 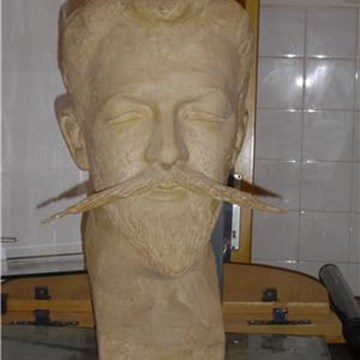