DonegalCountyMuseum is based in an old stone building, which was once part of the Letterkenny Workhouse which opened in 1845.  The first floor gallery exhibition tells the story of  CountyDonegal from the Stone Age to the Twentieth century. We hold a series of temporary exhibitions throughout the year, which cover a wide range of topics.  The Museum also hosts a series of talks and associated events during the year on topics as varied as history, geology, archaeology and flora and fauna.

The Museum is also the home of the Archaeological Survey of Donegal. The survey contains the field notes, maps, plans and slides of the sites and monuments listed in the archaeological survey that was published in 1983. Members of the public can consult the files by appointment.

This fun and educational backpack is available to borrow free of charge on your visit to the Donegal County Museum. It contains a variety of activities which have been designed to engage children... 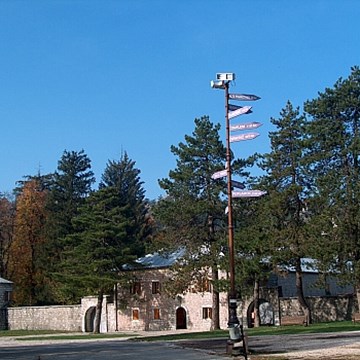 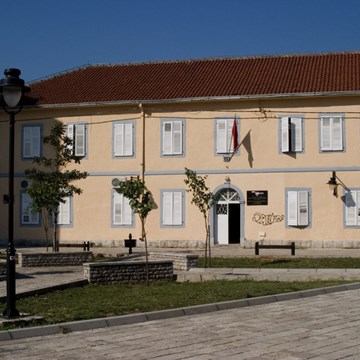 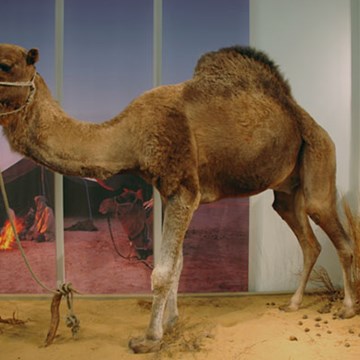 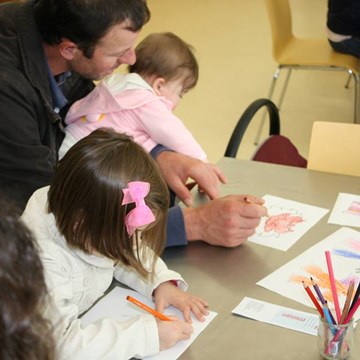 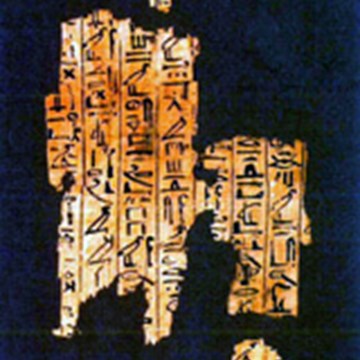 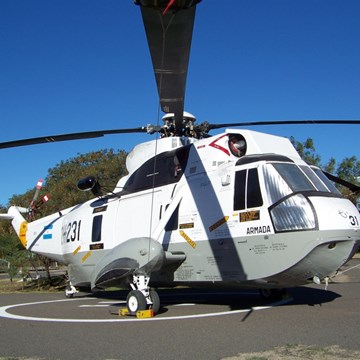