These workshops recover some of the games that were practiced in the past, such as tabas, escubidú, cromos or tanganillo, with the idea of ​​showing them to the new generations 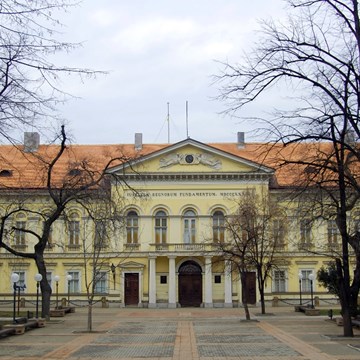 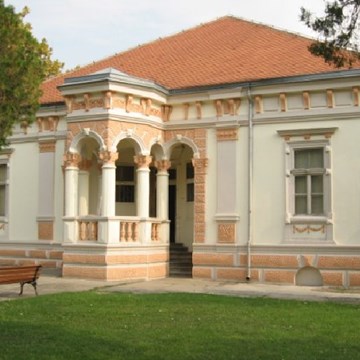