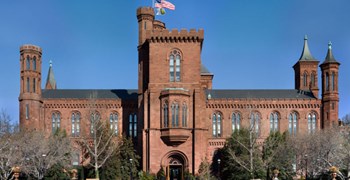 Removed temporarily from its place of honor in Milestones of Flight, the 1903 Wright Flyer, the world's first successful airplane, serves as the centerpiece of this exhibition, which celebrates the centennial of the Wright brothers' historic flights. For the first time, the airplane is being displayed on the floor, so you can get a close-up, eye-level look at the historic craft that ushered in the age of flight.

The first part of this exhibition tells the story of how Wilbur and Orville Wright invented the airplane—who they were, how they worked, and what they accomplished. The second part shows how their monumental achievement affected the world in the decade that followed, when people everywhere became fascinated with flight. The exhibition includes many historic photographs and cultural artifacts, along with instruments and personal items associated with the Wrights. 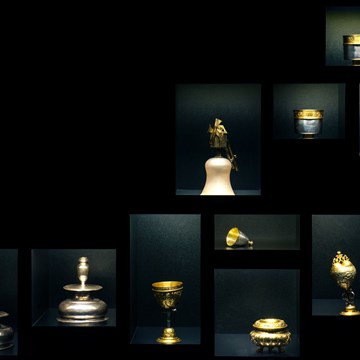 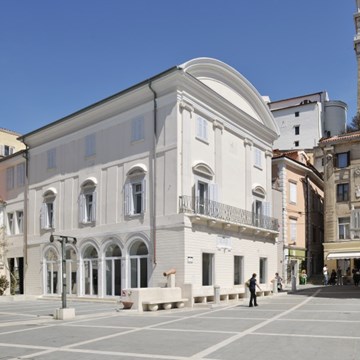 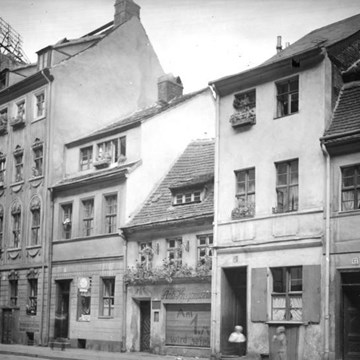 Nothing New at the Western Front?... 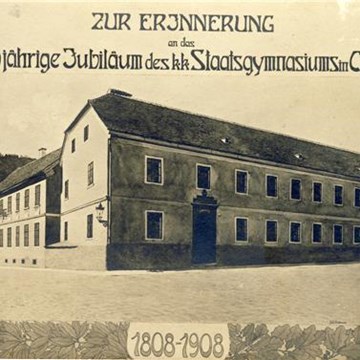