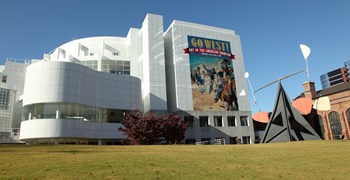 Although many people became familiar with the Reverend Howard Finster through his 40,000 late-20th century paintings, the centerpiece of his work was Paradise Garden. This outdoor museum was built to celebrate all the inventions of mankind, but dedicated to the glory of God. His oeuvre is best considered as an installation and performance piece, of which the paintings are the extant artifacts.

In the early 1960s, Finster bought a parcel of swampy land, which he cleared and drained by hand. For the enjoyment of visitors, he planted edible and ornamental plants and began to construct concrete walkways, walls, and miniature mountains encrusted with thousands of found objects–everything from glass marbles to a jar containing a neighbor's tonsils.

Beside the walkways, he modeled figurative concrete sculptures; over the years, he built many structures, including a tall tower of bicycle parts and a chapel, the World's Folk Art Church. Through the 1980s, Paradise Garden flourished, bringing visitors from around the world to Pennville, Georgia, and international fame to its creator, who would preach to visitors and perform his own songs, accompanying himself on his banjo.

Today the High Museum owns the largest public collection of objects from Paradise Garden, many of which remain on permanent display in the Folk Art galleries. Among them are sidewalk slabs; concrete sculptures, including The Calf and the Young Lion and The Weaned Child on the Cockatrice's Den; Finster's Gospel Bike; and many signs and paintings that once adorned the garden.

In celebration of its newly expanded Fred and Rita Richman Gallery for African Art, the High will showcase nearly 40 recent acquisitions of art from Africa to enter the permanent collection. African...

The Golden Rule: Works from Lenore and Burton Gold in the High Museum of Art

The Lenore and Burton Gold Collection of Twentieth-Century Art represents the Golds' collecting activities over a period of thirty years. Together, Lenore (1930–1996) and Burton (born 1929) assembled...

The High Museum of Art has commissioned contemporary ceramicist Molly Hatch to present Physic Garden , a two-story tall, hand-painted "plate painting" that is now installed in the Museum's Margaretta... 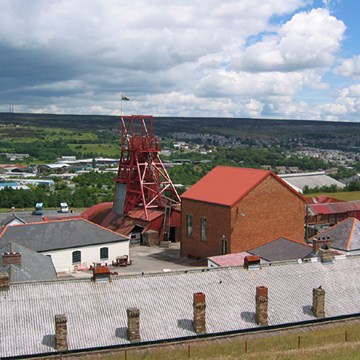 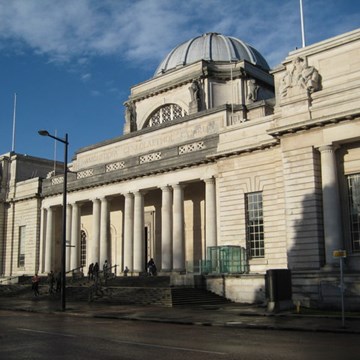 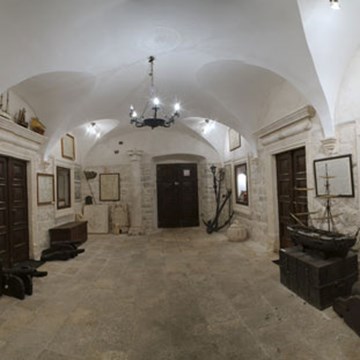 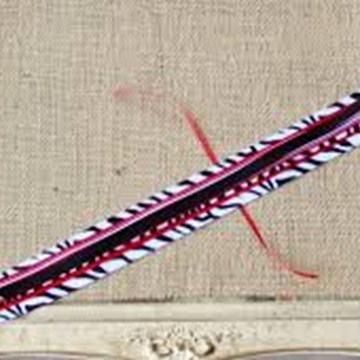 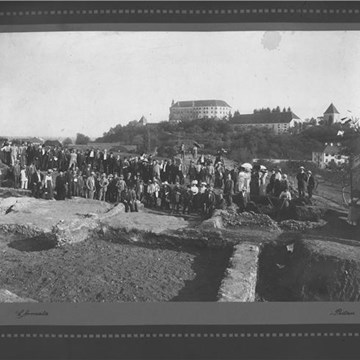