Ellis Island is open every day except December 25. To enjoy both Ellis and Liberty Islands with ample time, plan to be on a Statue Cruises Ferry that departs from Battery Park or Liberty State Park before 1:00 P.M.

How far would you travel to find a better life? What if the journey took weeks under difficult conditions?  If you answered "Whatever it takes," you echo the feelings of the 12 million immigrants who passed through these now quiet halls from 1892 to 1954. Ellis Island afforded them the opportunity to attain the American dream for themselves and their descendants. Come hear their stories.

From 1892 to 1954, Ellis Island was the United State's largest and most active immigration station, where 12 million immigrants were processed. On average, the inspection process took approximately 3-7 hours. For the vast majority of immigrants, Ellis Island truly was an "Island of Hope" - the first stop on their way to new opportunities and experiences in the United States. For the rest, it became the "Island of Tears" - a place where families were separated and individuals were denied entry into this country.

Meet some of the "PEOPLE" who helped to make up the story of Ellis Island such as the workers who kept Ellis Island running, and helped immigrants make their way into America.

The "PLACES" in Ellis Island's timeline show us how people have utilized this speck of land in New York Harbor for hundreds of years.

The "STORIES" of Ellis Island's 'unsung' immigrants speak to all of us. Read some of these stories here.

Our extensive "COLLECTIONS" help us learn about the histories of both Ellis and Liberty Islands through tangible objects.

There is no entrance fee. However, this national park is located on two islands which are accessible by ferry only via Statue Cruises. Buy your tickets in advance. 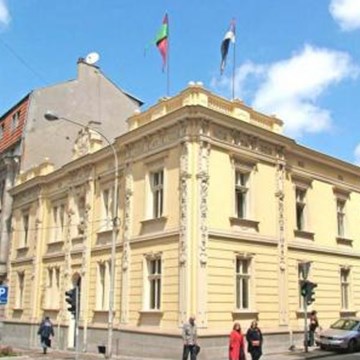 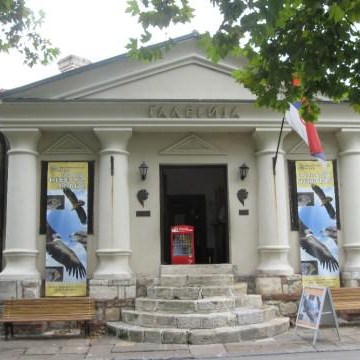 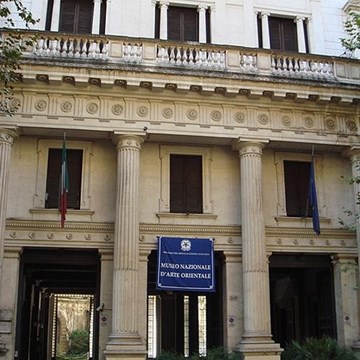 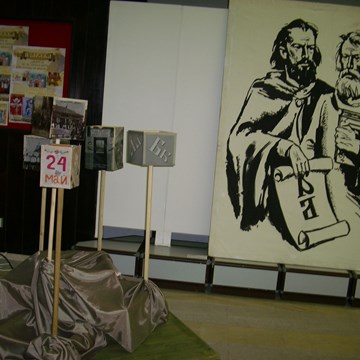 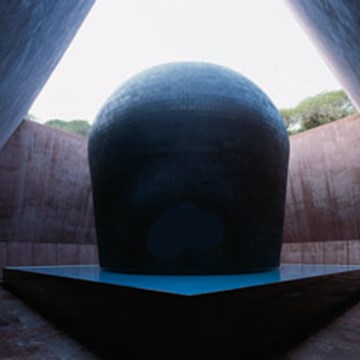