The Autry's mission is to explore the experiences and perceptions of the diverse peoples of the American West, connecting the past with the present to inform our shared future. All of the exhibitions, public programs, K-12 educational services and publications are designed to further this mission. Located at the Museum of the American West, the Wells Fargo Theater is also part of the center.

The Southwest Museum's 238,000-piece collection of Native American art is one of the most significant and representative of its kind in the United States, second only to the Smithsonian Institution National Museum of the American Indian. Comprising 14,000 baskets, 10,000 ceramic items, 6,300 textiles and weavings, and more than 1,100 pieces of jewelry, the collection represents indigenous peoples from Alaska to South America, with an emphasis on cultures from California and the Southwestern United States. The Southwest Museum was founded in 1907 and is the oldest museum in Los Angeles.

The Museum of the American West was established in 1988 by Gene Autry (as "Gene Autry Western Heritage Museum") to explore and share the comprehensive story of the American West and the multiple cultures, perspectives, traditions, and experiences - real and imagined -that make the West significant. Its collection is composed of 21,000 paintings, sculptures, costumes, textiles, firearms, tools, toys, musical instruments, and other objects.

The Institute for the Study of the American West is a research and publishing enterprise that produces and supports scholarly work in Western history and the arts. In 2002, the Women of the West Museum of Colorado merged with the Institute, infusing the Autry’s focus with a scholarly and educational emphasis on gender issues and women’s experiences in the American West.

The Autry National Center is spread over two locations, about 8 miles (13 km) apart:

- Museum of the American West 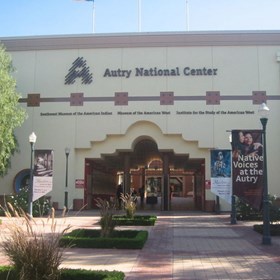 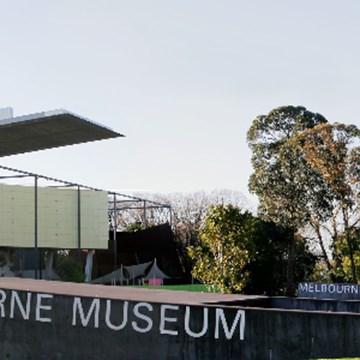 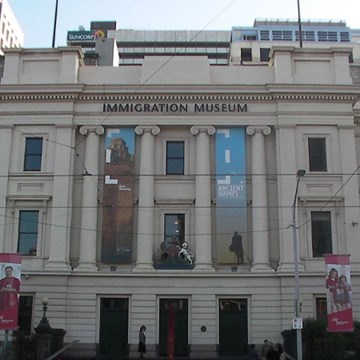 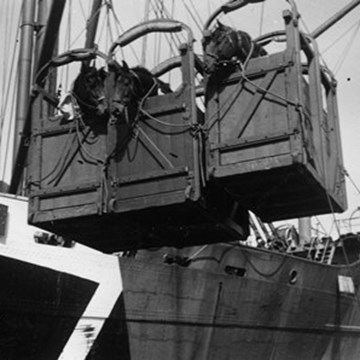 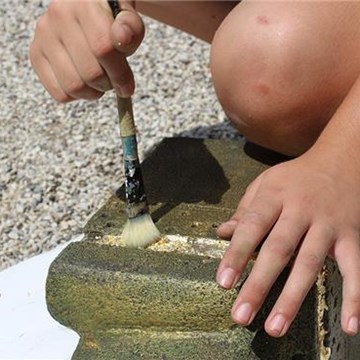 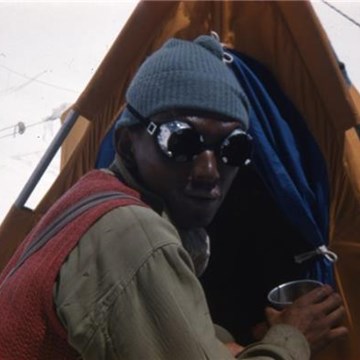 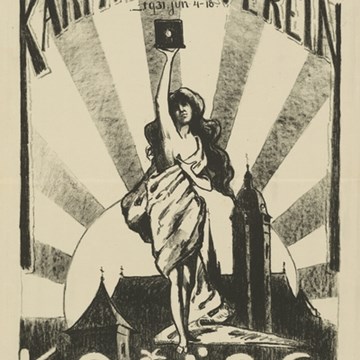