The Natural History Museum Vienna is one of the largest, oldest, and most noteworthy natural history museums in the world. The current building was completed in 1889. Today it houses a collection of about 30 million specimens and artifacts. Its collections were founded in 1750 by Emperor Franz I Stephan of Lorraine, the husband of Maria Theresa. They comprise a number of famous and unique objects, such as the 25,000-year-old figure of the “Venus of Willendorf”, an almost complete skeleton of Steller’s Sea Cow, which became extinct more than 200 years ago, huge dinosaur skeletons, and the largest and oldest meteorite collection in the world. The most recent sensational acquisition, the Tissint Martian meteorite in the modernized meteorite hall, and the new permanent anthropology exhibition about human evolution definitely count among the highlights of the 39 galleries that are visited by well over half a million visitors each year.

In the research departments of the Natural History Museum Vienna about 60 scientists are performing basic research in various fields of geosciences, biosciences and human sciences. Consequently, the museum has become an acknowledged center of competence for scientific questions of fundamental importance and is one of the largest non-university research institutions in Austria.

An interdisciplinary and interactive exhibit on caves and karst, with topics ranging from the beauty and formation of caves to their scientific importance (e.g., for paleoclimate information) and... 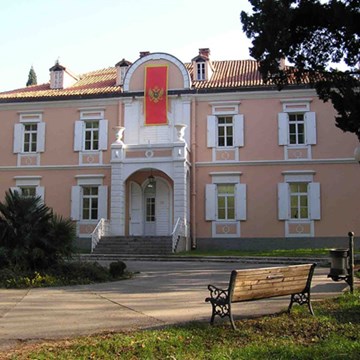 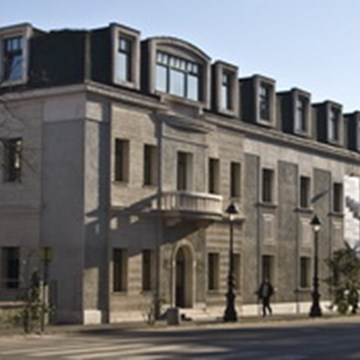 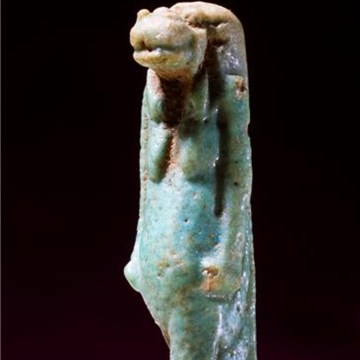 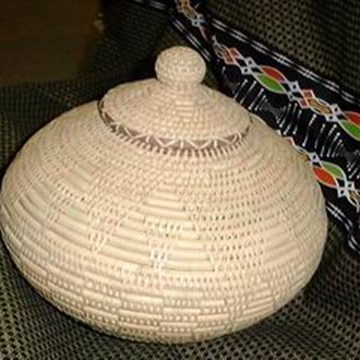