The Australian War Memorial consists of three parts: the Commemorative Area (shrine) including the Hall of Memory with the Tomb of the Unknown Australian Soldier, the Memorial's galleries (museum) and Research Centre (records). The Memorial also has an outdoor Sculpture Garden.

Many people include Anzac Parade as part of the Australian War Memorial because of the Parade's physical design leading up to the War Memorial, but it is maintained separately by the National Capital Authority (NCA). 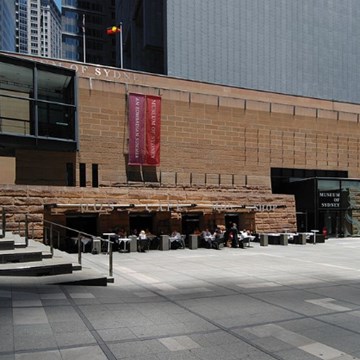 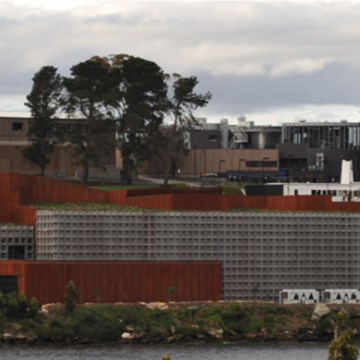 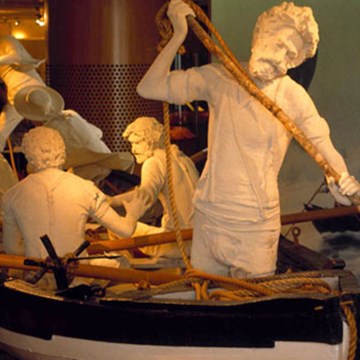 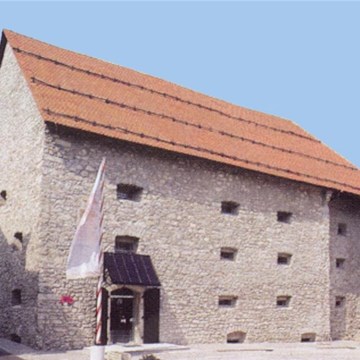 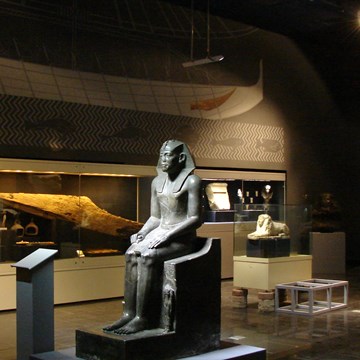 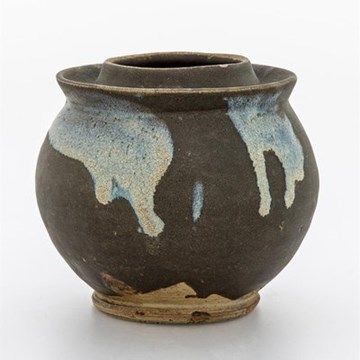