The Sir Thomas Brisbane Planetarium is a planetarium located on the grounds of Brisbane Botanic Gardens in the suburb of Toowong, Brisbane, Queensland. The Planetarium was officially opened on 24 May 1978.

The Planetarium is named after Sir Thomas Brisbane, governor of New South Wales (1821 - 1825), and well known astronomer of the southern skies. The Planetarium is located about 5km from the Central Business District, and is administered by the Brisbane City Council.

The Planetarium features the 12.5m Cosmic Skydome (hemispherical planetarium theatre) with a recently-upgraded, state of the art, digital dome projection system; an observatory containing a permanently-mounted Zeiss 15cm refractor and a Meade 20cm "Go To" Schmidt-Cassegrain telescope; extensive photographic and model displays in its Foyer and Gallery including the 1969 Moon landing, the Space Shuttle, and Mars expeditions, as well as a free mini-theatre featuring a Space Telescope Science Institute web feed and a free Foyer Theatrette. The Planetarium runs regular shows in the Cosmic Skydome for public and school groups, observing sessions in the observatory and occasional public field nights. The original Zeiss star projector has recently been removed, with a replacement anticipated in 2012. 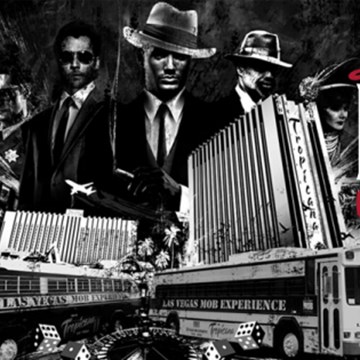 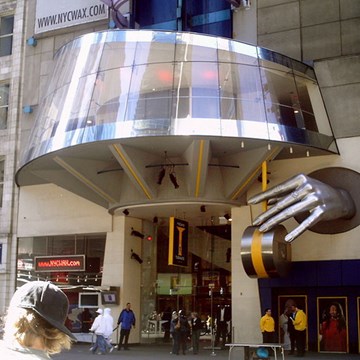 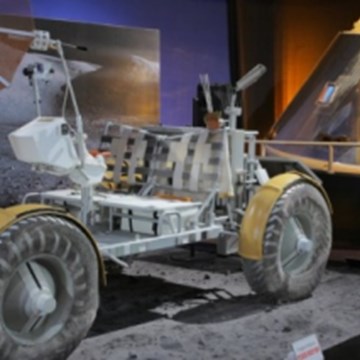 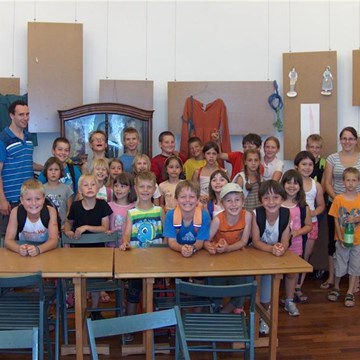 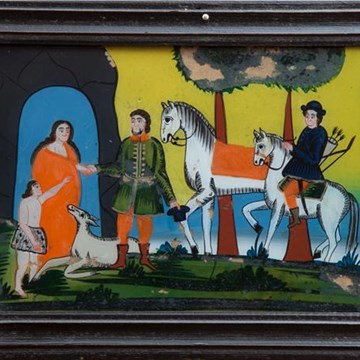