Closed on mondays. During winter time (1.10. - 30.4.) are museum exhibitons in Ribnica castel opened only for organised groups.

The first exhibition of traditional woodenware and pottery was opened for public in 1961. In 1990’s the museum activity expanded, and at present it studies and presents the entire history of the Ribnica Valley and its surroundings.

In addition to the already mentioned exhibition “Traditional Wooden Ware and Pottery”, the Museum also hosts the following exhibitions: “Ribnica – Greatness in Smallness” – historical overview of the local history; “Bitter Fight against Foul Witches” – exhibition of witchcraft processes; and “Between Hammer and Anvil” – reconstruction of a smith’s workshop from the vicinity of Ribnica. 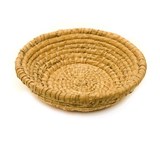 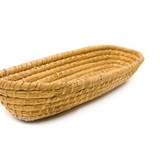 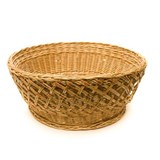 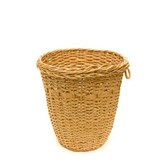 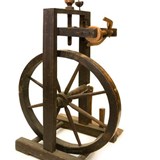 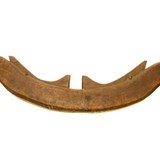 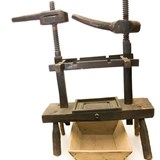 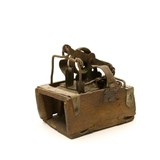 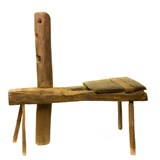 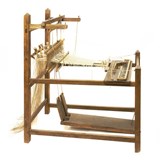 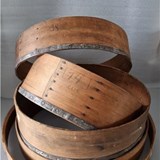 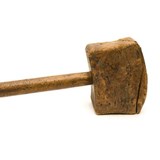 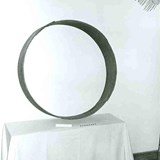 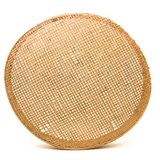 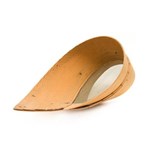 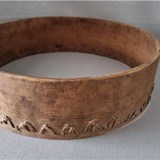 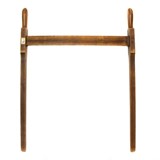 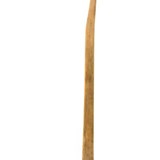 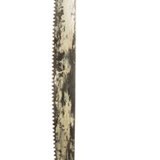 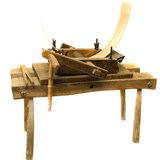 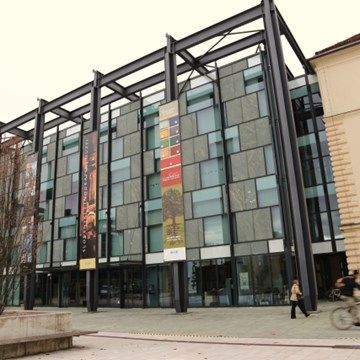 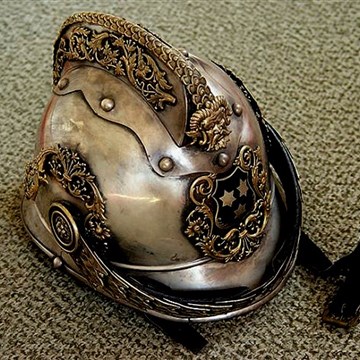 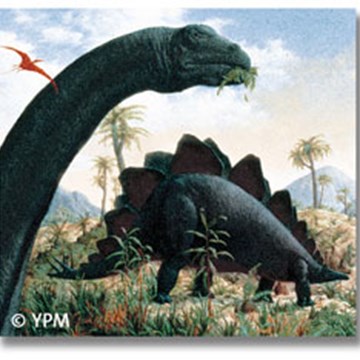 The Age of Reptiles Mural 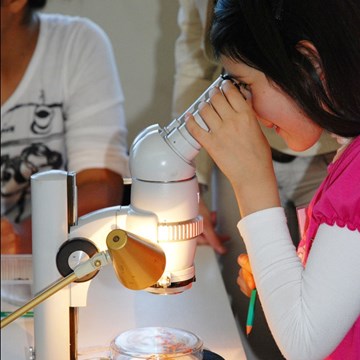 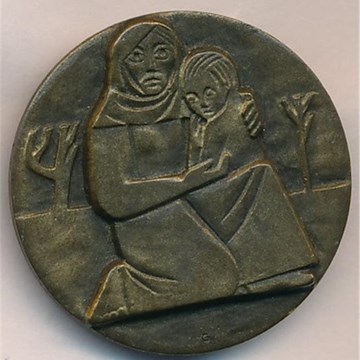