more than a year ago
reviewed by stanian

The Kobarid museum is an insight into how terrible things were during the great war, there are a vast amount of things to see, to see them all and to read the information could take a good half day. There is a video show in various languages which runs at varying times and the staff will let you know when it will be shown in your language.

The Kobarid Museum, awarded the Council of Europe Museum Prize for the year 1993, tactfully presents the most extensive story about the First World War on the Slovenian territory by means of photos, maps, models, weapons and personal items of soldiers as well as a documentary film. This story speaks about the ferocity of mountain warfare in the Julian Alps, about the Isonzo Front, and the 12th Isonzo Battle in particular. It was one of the greatest mountain encounters in the history of warfare in which the joint German and Austro-Hungarian forces defeated the Italians by employing new military tactics, pushing the enemy westwards all to the river Piave. The damnation of wars and suffering they bring to the mankind is at the heart of the Museum’s message.

The Entrance Foyer symbolically introduces visitors to the theme of the permanent exhibition with maps which present Europe's World War I battlefields and the reestablished political borders at the... 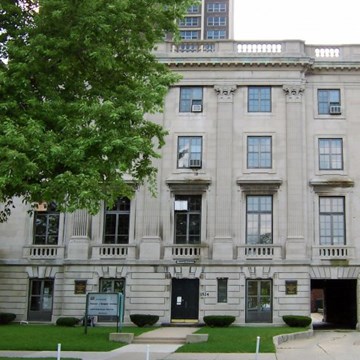 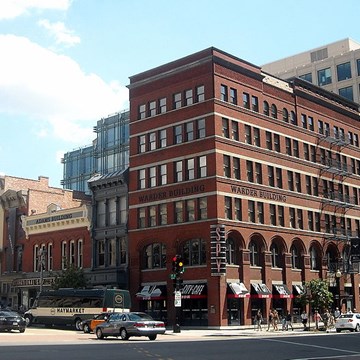 A JOURNEY IN TIME 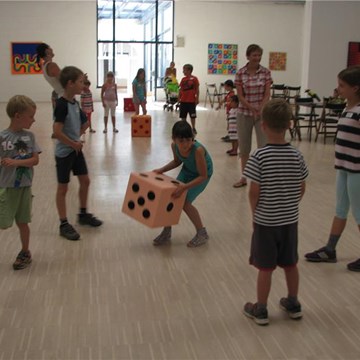 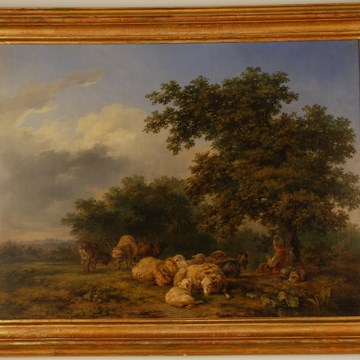 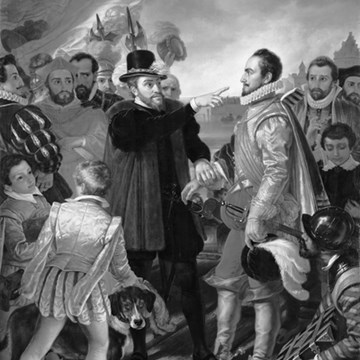