We are closed on all Sundays and Public Holidays, especially during cruise, we are open.

The Vanuatu Cultural Centre (or “Kaljoral Senta” in Bislama, a Creole language) was founded on 1959 by the Condominium administration, and is situated in Port Vila, Vanuatu. Its mission is to “promote, protect and preserve the different aspects of the culture of Vanuatu”.

A must-see for a visit to Vanuatu! See the great artefacts and a number of hands-on exhibitions at The Vanuatu Cultural Centre. It is an organisation that works to record and promote the diverse cultures of Vanuatu; it is an umbrella organisation, which includes the National Museum of Vanuatu, the Vanuatu Cultural and Historical Site Survey, the National Library and the National Film and Sound Unit. Its aim is to record and promote the traditional indigenous cultures of Vanuatu in their various aspects not only from sand drawing to music, land diving, other customary practices and indigenous knowledge, but also the country’s contemporary arts and music.

The National Museum contains a large section of traditional artefacts, from masks and slit gongs, to mats and scale models of outrigger canoes; as well as examples of pre-historic shells, fossils and pottery, and animals and birds from every island. The collection at the Museum includes archaeological items, including artefacts used by the first people to settle these islands over 3000 years ago. If you’re looking to purchase something special to remind you of your trip to Vanuatu, look no further than the Museum Shop at the National Museum! All items are sourced through their ‘Fieldworker’ network, which means they are made by traditional means and materials and come from all over the Vanuatu archipelago. It’s a greatway to learn about Vanuatu and its history and culture.

Most child who live in Port Vila never return back to the islands, so that why we started this Kastom School, just to tell them about kastom stories and teach them Sand Drawing, and to play our local... 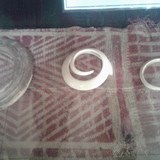 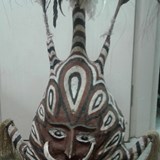 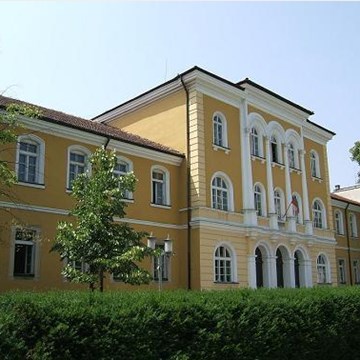 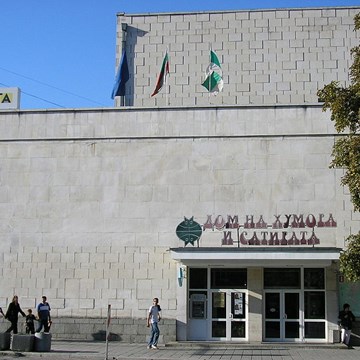 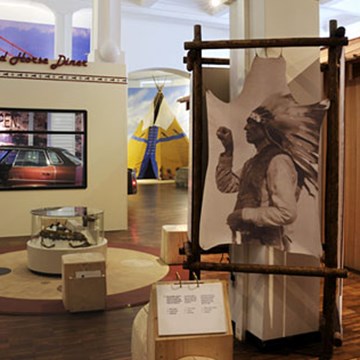 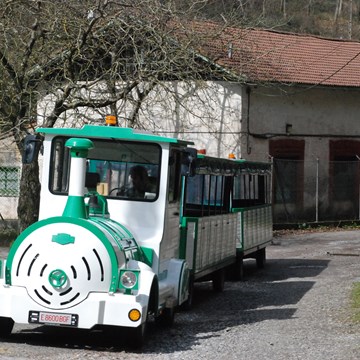 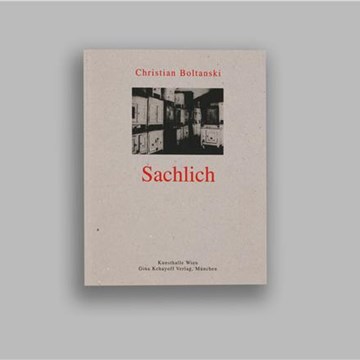