Come on board and put yourself in the shoes of the crew who sailed this world-famous ship around the world over a century ago.

The ship has been raised over three metres allowing visitors the unique and jaw-dropping experience of walking underneath a 19th-century sailing ship, the last surviving tea clipper and the fastest and greatest of her time.

Cutty Sark has travelled across the world, sailing under both the Red Ensign and the Portuguese flag, visiting every major port in the world through the course of her working life. In admiration of her beauty and in recognition of her fame, she was preserved for the nation by Captain Wilfred Dowman in 1922. Since then, the old clipper has been berthed in Falmouth and Greenhithe, finally arriving at her current resting place in Greenwich in 1954.

Cutty Sark is home to a collection of objects, ranging from figureheads to newspaper cuttings. These can be separated into two broad areas: museum objects and archives. 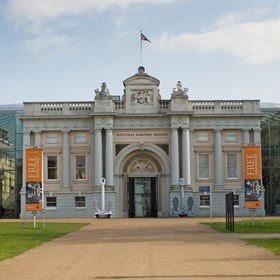 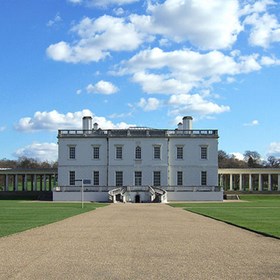 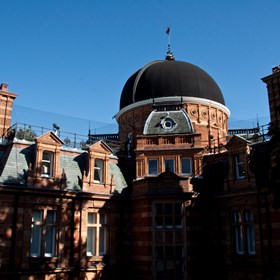 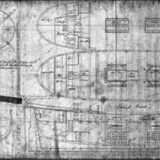 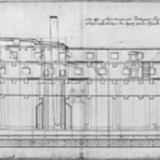 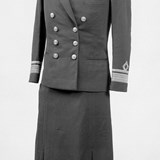 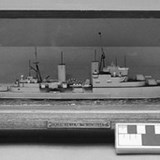 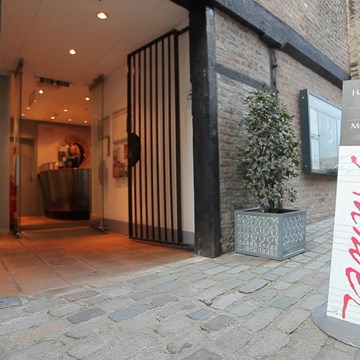 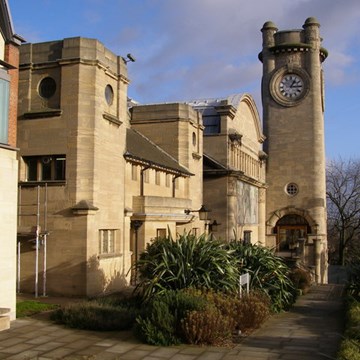 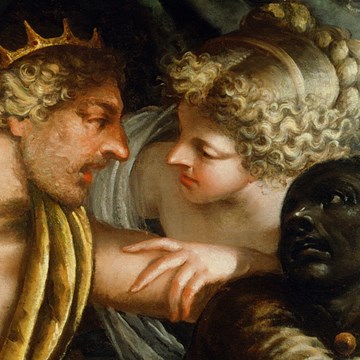 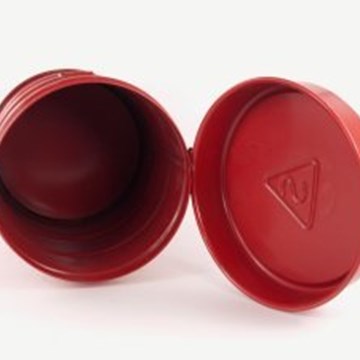