Chinese reverse glass paintings have rarely been displayed in museums and few studies have considered their compositional elements and iconographic themes. Surviving eighteenth century paintings were often created for the export market and catered to the taste of western patrons in Europe and North America. In the nineteenth and early twentieth centuries, the production of reverse paintings became much more locally focused, with artists creating scenes filled with auspicious symbols and literary references that merchants sold mainly within China.

The subject matter of the current exhibition is the large and multifaceted phenomenon of the more indigenous paintings rendered in finely executed detail. Thanks to the fruitful collaboration with the Mei Lin Collection, we have been able to assemble a group of late Qing dynasty and early Republican period paintings. Some of these images are styled as mirrors and mounted as pocket mirrors or table screens that depict scenes from mythology or popular literature, auspicious objects, or portraits of women and children, as well as ‘reflected beauties’ in both intimate and larger sizes.

By introducing such diversity, the artworks provide a general overview of the themes represented for the Chinese market. While in the eighteenth century the pleasure of viewing a Canton harbour scene in London was typical for export trade paintings, in later centuries the cultural identity of the painted subjects took on greater significance, as an increasing number of Chinese—not simply the affluent merchant class of the eighteenth century—were well versed in the literary and musical references.

These portraits also focus on domestic scenes and the shifting standards of beauty, which can be viewed as historic records documenting Chinese civilisation at a time when the dynastic system had ended, and modernity characterised not just politics, but also sociocultural developments. These values give importance to a medium that bridges folk and fine art and highlights the paintings’ significance when viewed as exceptional documents offering rarely preserved insights into an increasingly urban lifestyle.

Glazed and Fired: Celadon Ceramics from the UMAG Collection

Temporary exhibition at University Museum and Art Gallery, The University of Hong Kong until 07.11.2021

Pre-dating the Neolithic period, ceramic wares are some of the earliest man-made objects to integrate science, technology and the arts. A close examination of ceramics can reveal the creative... 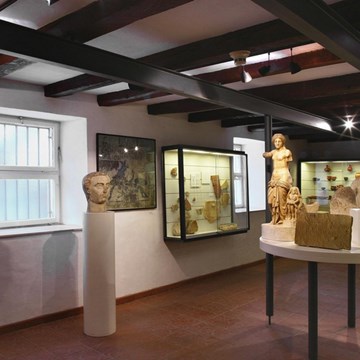 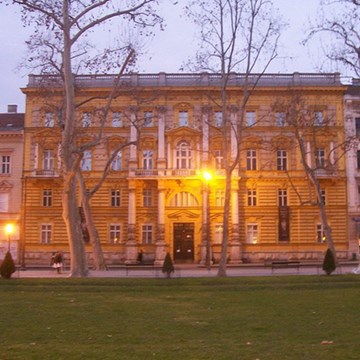 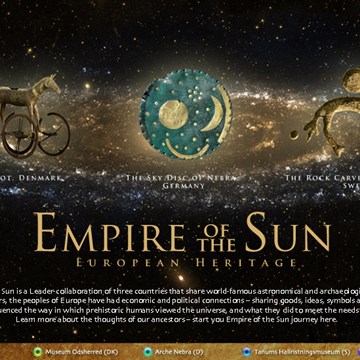 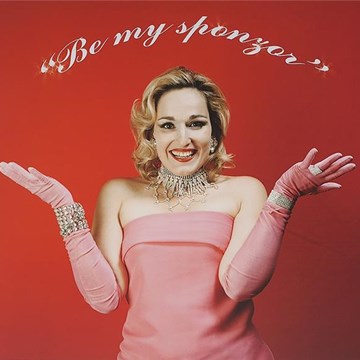 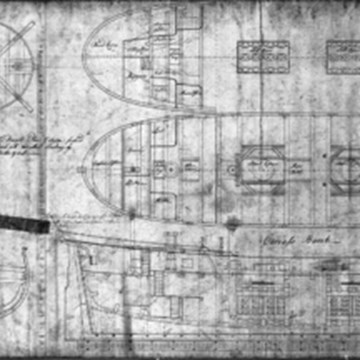