more than a year ago
reviewed by Marcelo

The Arts of China features a variety of objects from the Arthur M. Sackler Gallery’s permanent collection. Much of the exhibition is dedicated to a comprehensive group of ancient Chinese jades and bronzes that spans more than three thousand years, from the Stone Age to the dawn of China’s Imperial period. Impressive examples from early jade-producing cultures—such as the Hongshan, Liangzhu, and Longshan—and the metal objects produced during the Bronze Age document the existence of regional centers as well as the growing importance of music in ancient China. The exhibition also displays works from much later periods—paintings, calligraphy, and decorative objects that represent the refined tastes of imperial and aristocratic patrons. Religious art is another focus, and the early Chinese Buddhist art installation includes wall murals painted for the cave chapels at Kizil, a site in central Asia that participated in the East–West exchanges of the Silk Road.
Text source
Image source 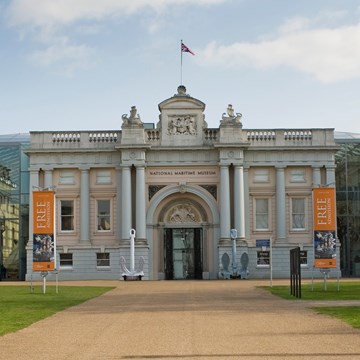 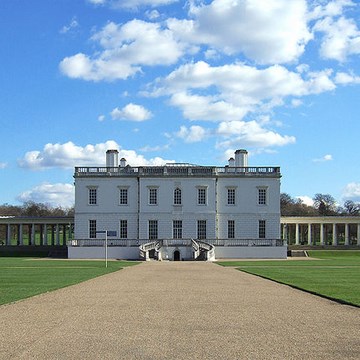 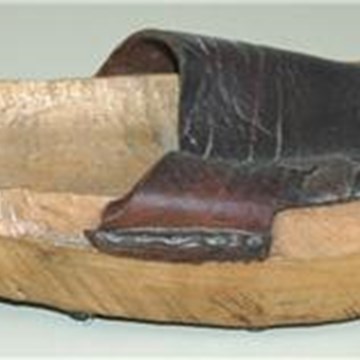 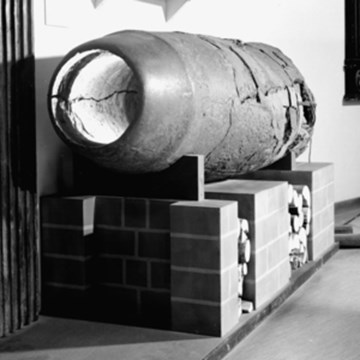