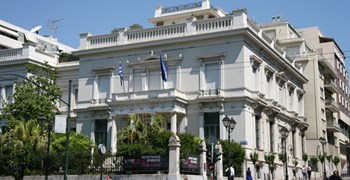 The collection of historical heirlooms recreates the history of modern Greece from the end of the 18th century onwards.

Many of the objects in the collection are family heirlooms donated by the descendants and relatives of individuals who are intimately connected with the history of modern Greece.

A number of the more important items are connected with the Philhellenic movement and the struggle for Greek independence, as well as with Ioannis Kapodistrias' attempts to create a modern Greek state (1828-1831). Others date to the reigns of King Otho (1833-1862) and King George I (1863-1913).

The contents of the collection also reflect the complex and laborious processes that were required to bring about the liberation of the Greek populations living under Turkish rule and the formation of a distinct national identity, such as the Macedonian struggle, the reforms of Eleftherios Venizelos, and the Asia Minor disaster of 1922.

This collection includes swords and other weapons which belonged to the heroes of 1821, battle standards from the War of Independence, nautical instruments such as Laskarina Bouboulina's telescope and Andreas Miaoulis’s compass, personal belongings such as Ioannis Kapodistrias’s seal and Lord Byron's pistols, manuscripts written by the poets Dionysios Solomos, Constantine Cavafy, Kostis Palamas, Angelos Sikelianos, Kostas Karyotakis and Yannis Ritsos, and the Nobel prize certificates and gold medals won by the poets George Seferis and Odysseus Elytis.

The collection of Prehistoric, Ancient Greek and Roman

The collection of Prehistoric, Ancient Greek and Roman antiquities which is formed through the contributions of several Greek and foreign donors, as well as from the reserves of other museums, covers...

The Byzantine collection links the ancient Greek world to that of modern Greece. The collection is exceptionally rich, although it is not representative of all the different artistic tendencies and...

The collections of ecclesiastical and secular art cover the historical period from the 15th to the 19th century and provide evidence of the high level of culture in the Greek world during the...

Whilst the nucleus of this collection is made up of works from Antonis Benakis' personal collection, the bulk of it is derived from the donation made by Damianos Kyriazis in 1953, as well as from... 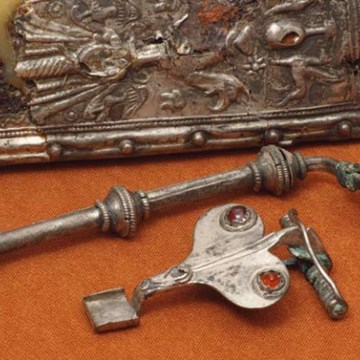 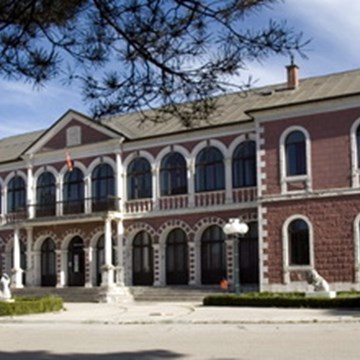 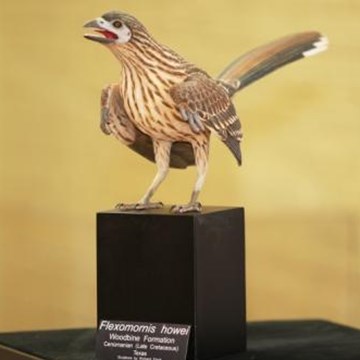 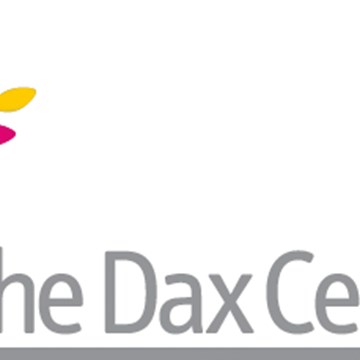 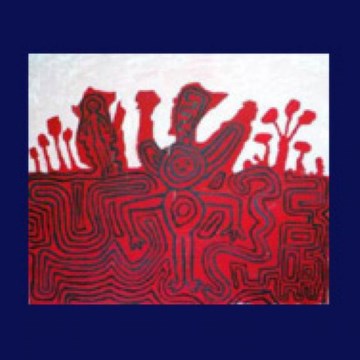