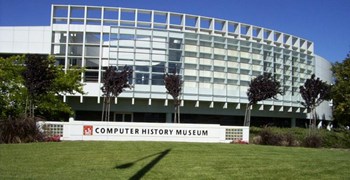 Charles Babbage (1791-1871), computer pioneer, designed the first automatic computing engines. He invented computers but failed to build them. The first complete Babbage Engine was completed in London in 2002, 153 years after it was designed. Difference Engine No. 2, built faithfully to the original drawings, consists of 8,000 parts, weighs five tons, and measures 11 feet long.

We invite you to learn more about this extraordinary object, its designer Charles Babbage and the team of people who undertook to build it. Discover the wonder of a future already passed. A sight no Victorian ever saw.

An identical Engine completed in March 2008 is on display at the Computer History Museum in Mountain View, California.

Mastering the Game - A History of Computer Chess

The history of computer chess is a five-decade long quest to solve a difficult intellectual problem. The story starts in the earliest days of computing and reflects the general advances in hardware...

Selling the Computer - Computer Marketing Brochures in the Collection

The brochures selected here (just a fraction of the Museum’s holdings in this area) show some of the more important technologies, companies, and applications in computing from 1948 to 1988. This... 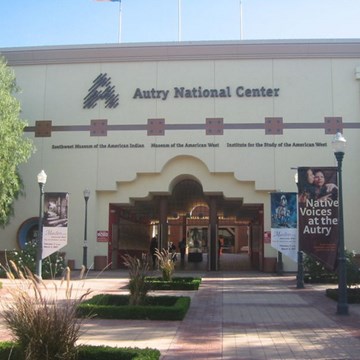 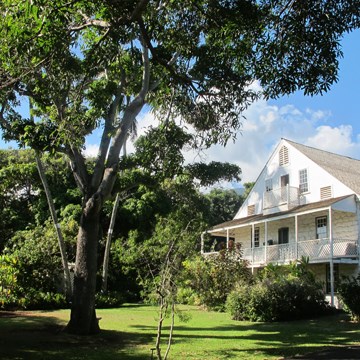 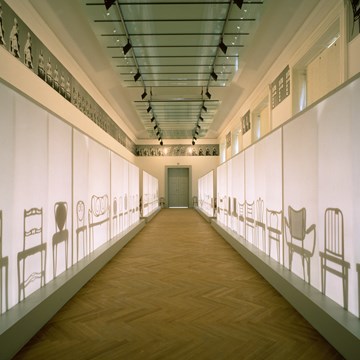 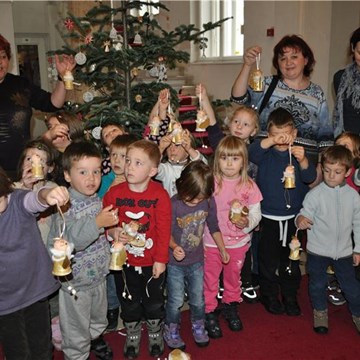