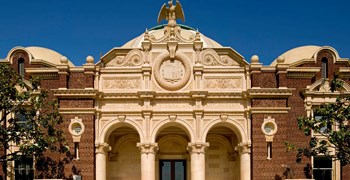 They’re six loaded words, however. “It's the first permanent museum exhibit to trace mammal evolution — from the extinction of large dinosaurs to the rise of humans — within the context of epochal changes in the Earth’s geology and climate,” says Dr. John Harris, lead curator for the exhibition. “We believe this new way of telling our story is not only exciting, but it also provides a powerful message. It puts climate change and human impact on our environment into the context of long-term geological and evolutionary processes.”

After being absent for nearly four years for intensive cleaning and conservation, the spectacular Humboldt fin whale specimen returns home to the Museum in a newly renovated gallery. The... 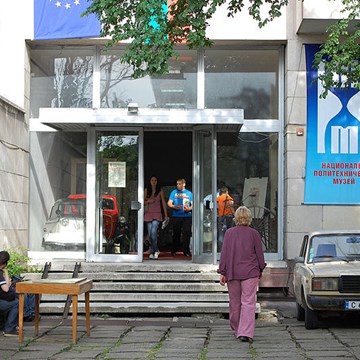 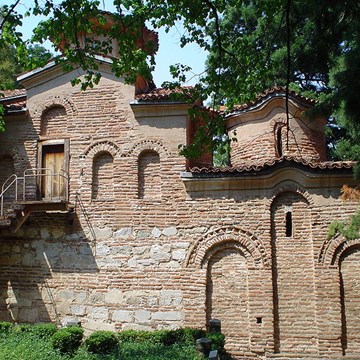 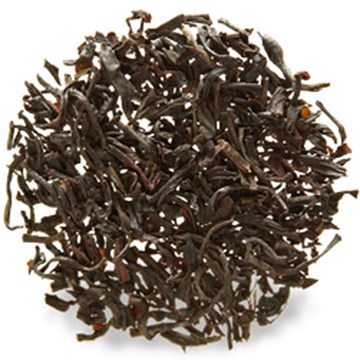 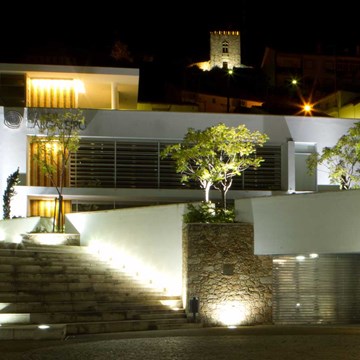 Yoga in the Museum