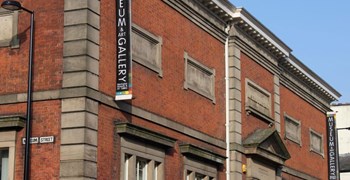 January 25th 2014 saw the long awaited public opening of Warrington Museum’s Cabinet of Curiosities Gallery. The Museum began working on the Cabinet of Curiosities project back in 2007 when we celebrated the 150th anniversary of the opening of the building. It was a key moment to raise the profile of one of the earliest public museums in the country and crucially to refocus it for the 21st Century. This exciting project is all thanks to a grant of £672, 500 from the Heritage Lottery Fund to turn Warrington Museum’s Gallery 7 (the old Bird Room) into an exciting new space to showcase some of the bizarre and wonderful items in the Museum’s collections and involve local people in creating the new displays. Under the guidance of leading conservation architects Buttress Fuller Alsop Williams the main contractors Conlon have transformed the space with much hard work behind the scenes from Museum staff but with minimum disruption to the public. Museum staff have faced a race against time in the last four months to fill the high specification display cases installed by Meyvaert who have worked on major projects such as the historic Ashmolean Museum in Oxford. Behind the scenes the museum team were busy making the final selection of objects for the new displays to create the atmosphere of a traditional Cabinet of Curiosities Over 80 colourful birds and other taxidermy items have been primped and preened by specialist natural history conservators ready for their starring role. They are displayed alongside old favourites such as the Woolston seal and more exotic creatures like the giant anteater in a new interpretation of the old gallery’s menagerie. See http://www.culture24.org.uk/science-and-nature/science-history/art466342 for more information 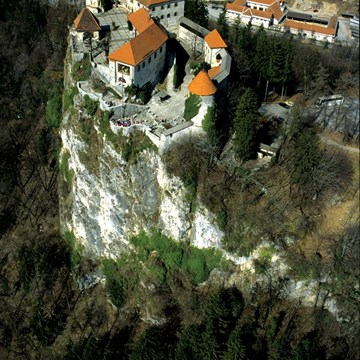 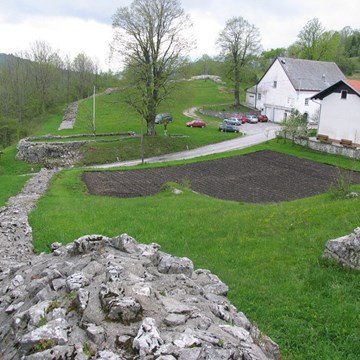 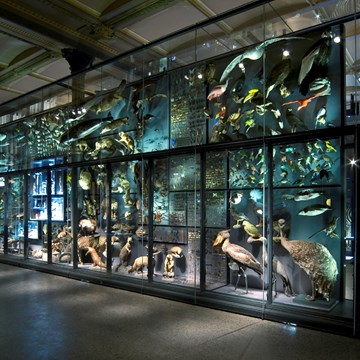 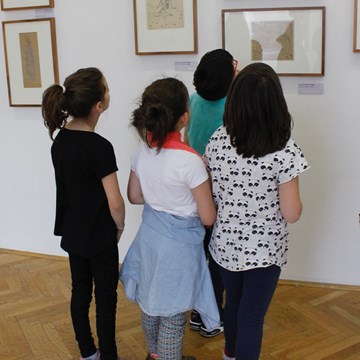 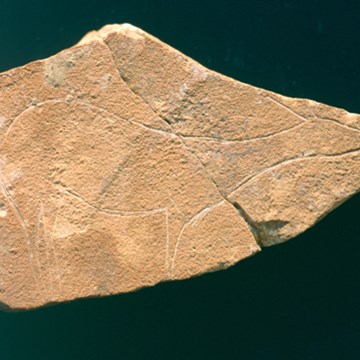