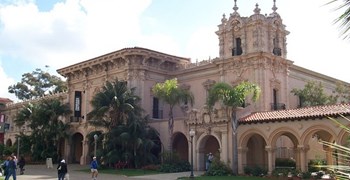 Focusing on San Diego’s first inhabitants, a kaleidoscope of Kumeyaay, Spanish, Mexican and early American settlers up to 1885, this new gallery examines the significant impact these pioneering cultures had in shaping the city’s cultural identity and physical development.

Numerous artifacts from San Diego History Center’s vast collections, many never before seen on public display, are educational tools in the multi-dimensional exhibition. Examples are a 19th century ore cart similar to what was used in mining operations in the mountain community of Julian, and an 1850 hand-appliquéd, red and white cotton quilt that was honored by the California Heritage Quilt Project.

Come visit this exciting new exhibition, co-curated by a group of teenage refugees from Somalia through the International Rescue Committee's (IRC) Students Plus after-school program. Learn about...

Phase One: Walk on San Diego

In the first completed gallery of this evolving core exhibition, visitors can literally walk on San Diego. A thirty by thirty foot map of the county extends from wall to wall across the floor. Also... 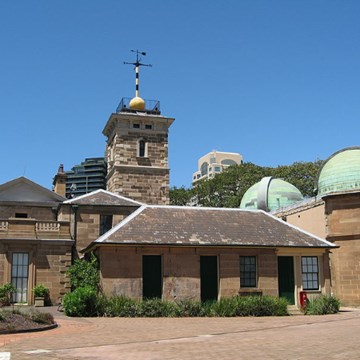 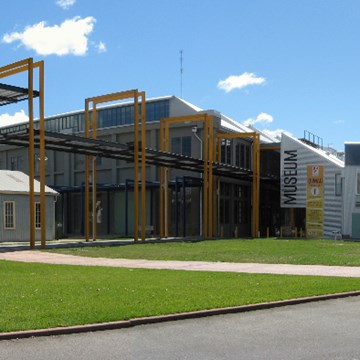 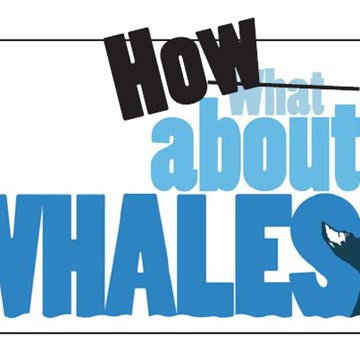 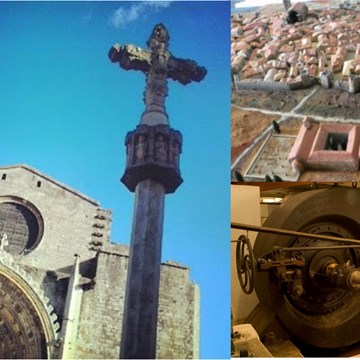