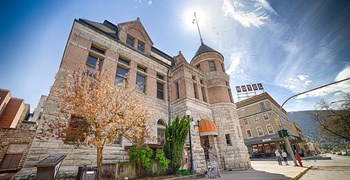 Indigenous women face higher rates of violence than any other cultural group in Canada and the United States. Indigenous families and communities have been advocating for generations to make changes to the colonial system that often treats the perpetrators of the violence with impunity.

The REDress Project, a public art installation created by Canadian artist Jaime Black, works to create space for families of MMIWG (missing or murdered Indigenous women and girls) to tell their stories and to lend support in the struggle to protect their loved ones. The REDress Project is being shown at both Touchstones Nelson: Museum of Art and History, and the trees outside of Nelson City Hall, from February 27 to May 29, 2021.

Jaime Black’s work has been exhibited in several locations in Canada and the United States since its inception in 2011, including: The Manitoba Legislature, University of Ottawa, Smithsonian’s National Museum of the American Indian, and a permanent exhibit at the Canadian Museum of Human Rights.

This project is supported by our ongoing partnership with the West Kootenay Métis Society, community partners, and artist Jaime Black. Funding through the British Columbia Arts Council has made this project possible, and we thank the City of Nelson for permission to use City public space.

Indigenous women face higher rates of violence than any other cultural group...

We offer fun and educational programs that work with the provincial curriculum... 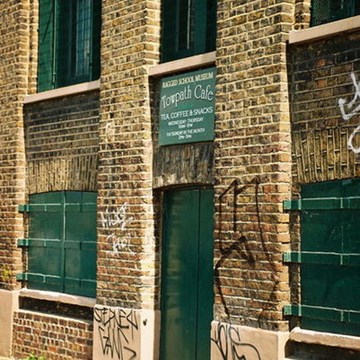 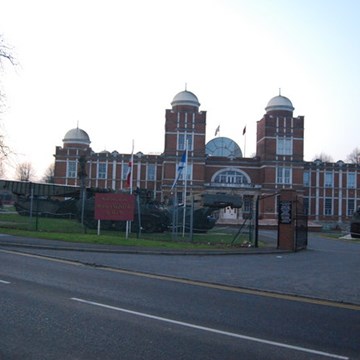 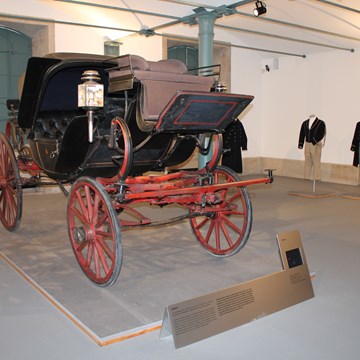 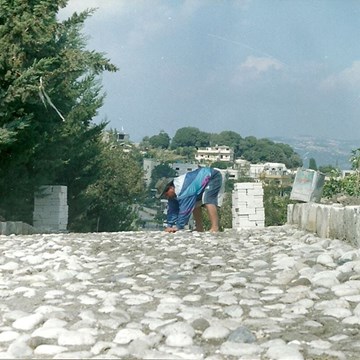 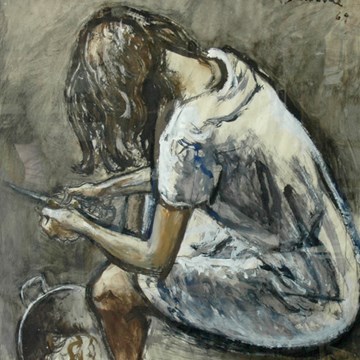 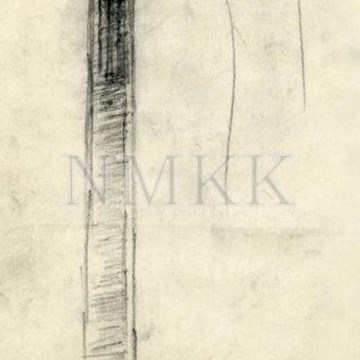